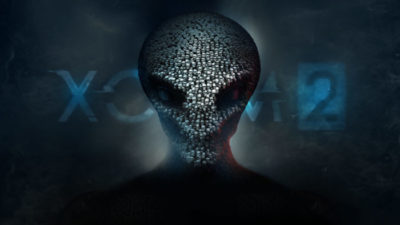 Four years was the wait between the release of XCOM: Enemy Unknown and the sequel, and it has just passed three years since then. Fans of the series are understandably wondering if XCOM 3 is coming out in the near future. Well, here’s everything you need to know.

What We Know About XCOM 3

As of the time of writing, in March 2019, Fireaxis Games are yet to officially announce whether they are working on XCOM 3 or not. However, with little bit of deduction, we can get a good idea about it.

Just last month, Fireaxis Games were looking to hire someone who would “help take the team that brought you the XCOM series to the next level.”

Jake Solomon, creative director and lead game designer of the series, then tweeted the job listing, so it would be safe to assume that the role would be working on the same series.

Past Games in the Series

The second numbered game in the series was revealed on June 1, 2015, before being released on PC just eight months later. That shows that the XCOM team aren’t a studio that reveals what they’re working on years in advance, and likely won’t for XCOM 3.

However, since XCOM 2’s last expansion, War of the Chosen, is less than two years old, maybe XCOM 3 is further away that we might expect or hope.

Overall, though, the fact that we’re approaching the amount of time that passed between the first two games, and Fireaxis are actively looking for people to join the team that worked on the series, it’s fair to think that XCOM 3 could be a possibility at some point in the near future. However nothing is yet confirmed.

Of course, once the game is confirmed, or not if that’s the case, we’ll be sure to update you here.

That’s everything you need to know about if XCOM 3 is coming soon. For more on the game if it ever releases, be sure to search for Twinfinite.