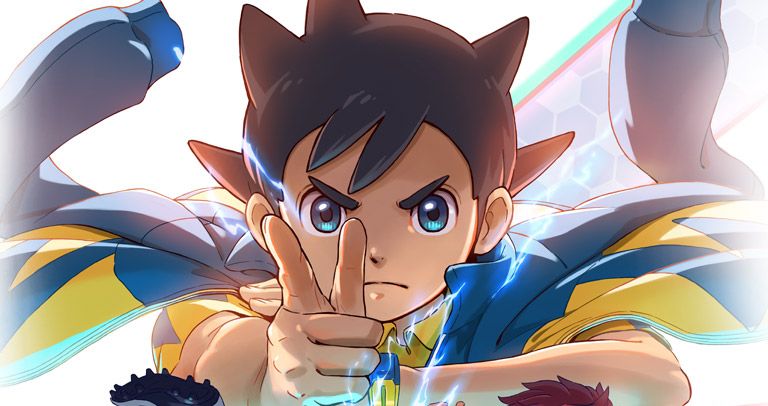 During the broadcast, we saw roughly three minutes of gameplay from the Nintendo Switch version showing a match between the hero team Inakuni Raimon against the new team God Bulls.

As usual, we get to see some of the over-the-top special moves that are a trademark of the series, and they’re absolutely epic for those who like this kind of anime-like entertainment.

You can check out the video below, alongside the full livestream. If you want to see more action, you can also take a look at a recent trailer.

The game was originally supposed to launch in the summer of 2018, and after a delay into the winter, it has recently been pushed back again into 2019. It will come for Nintendo Switch, PlayStation 4, iOS, and Android.


An anime series related to Inazuma Eleven: Ares no Tenbin has already been aired in Japan last year, but even if the game requires more time in the oven, it’s starting to look really good. It’ll be interesting to see if the PlayStation fanbase will embrace it, considering that Inazuma Eleven has been traditionally released only on Nintendo’s consoles.