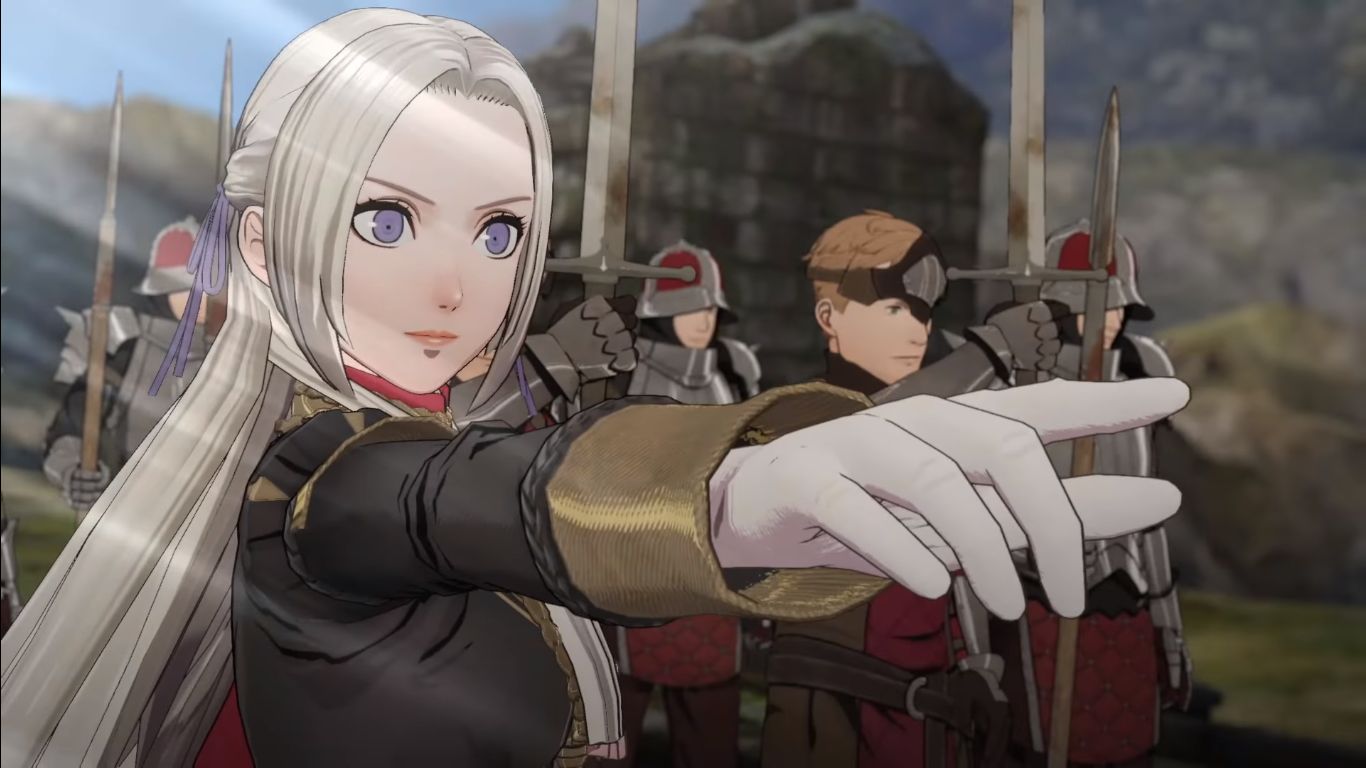 Nintendo of Japan has just dropped some info on the upcoming Fire Emblem: Three Houses, including a look at the special Fodlan Collection and the game’s Switch box art.

The Fodlan Collection itself will come with the game, an art book, and a sound collection. Pretty par for the course with most collector’s editions these days, and Nintendo’s also released a short video showing off some of the game’s music. You can check that out down below.

In addition to that, there are also some shots of the sound collection itself, the Fodlan Collection box, as well as the art book. You can take a look at the images in the gallery down below.

We also got our first glimpse of the game’s Switch box art and… it’s alright, if a tad awkward-looking. For the most part, the colors and character compositions look pretty good, but Claude (one of the representatives of the three houses) is upside-down, at the top of the box art.

It’s pretty jarring, to say the least, especially compared to how good everyone else looks on the box. The box art for the western version of the game could be different, though.

Fire Emblem: Three Houses is set to be released for the Nintendo Switch on July 26.