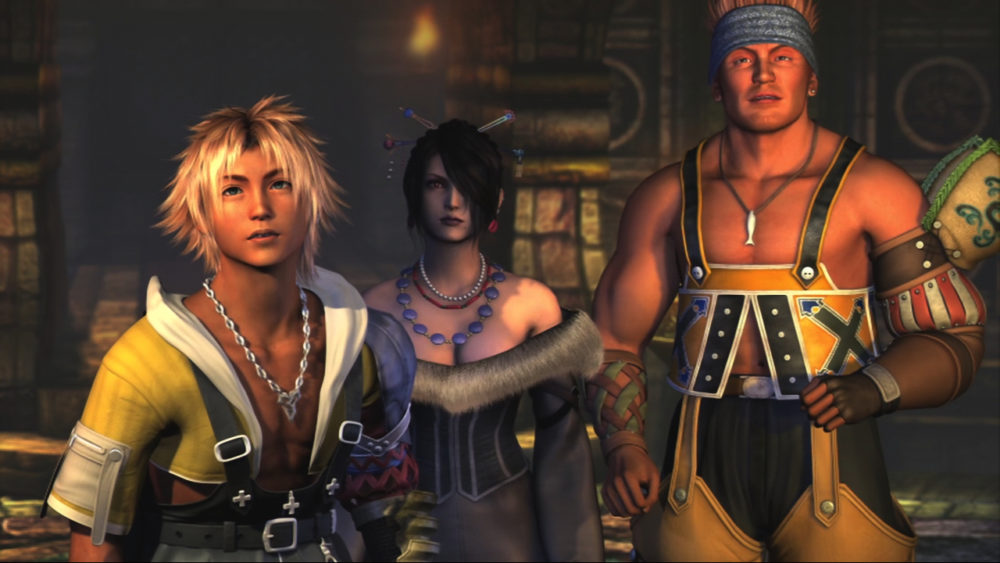 Final Fantasy X is one of the most memorable and accomplished JRPG’s of all time and is always remembered for its advanced graphical style compared to its predecessor, the game’s romance between Tidus and Yuna, and of course, the infamous laughing scene, that actually isn’t as bad as you think it was.

Another huge component that is instantly remembered when heard, is the main theme song of Final Fantasy X, titled as “To Zanarkand.” Upon opening up the main menu and hearing this tune, it makes you feel uplifted and cheerful, but also quite scared at the same time, as the song can be quite sad and remorseful as well.

Yes, we all adore the melancholy melodies of ‘To Zanarkand,’ and it seems that we’re not the only ones who appreciate the work of Nobuo Uematsu.

An airline company called Qatar Airways recently uploaded a new commercial of theirs onto their YouTube channel, of course, promoting the brand. What’s strange here is the fact that first opening few seconds of the song used during the commercial is very similar to Final Fantasy X’s opening. Check it out for yourself down below, and feel free to compare the two:

Now, we are not saying that the airline went out and stole the music and didn’t credit Square or Uematsu, but you guys can’t tell me that it doesn’t sound exactly the same?

Qatar Airways credits a musician named Dana Al Farden in the video description on YouTube – the only female contemporary composer in Qatar– who seems to not have any relation to Final Fantasy or video games in general.

This could all be just a coincidence, as lots of songs sound like other songs, but still, it’s pretty uncanny.