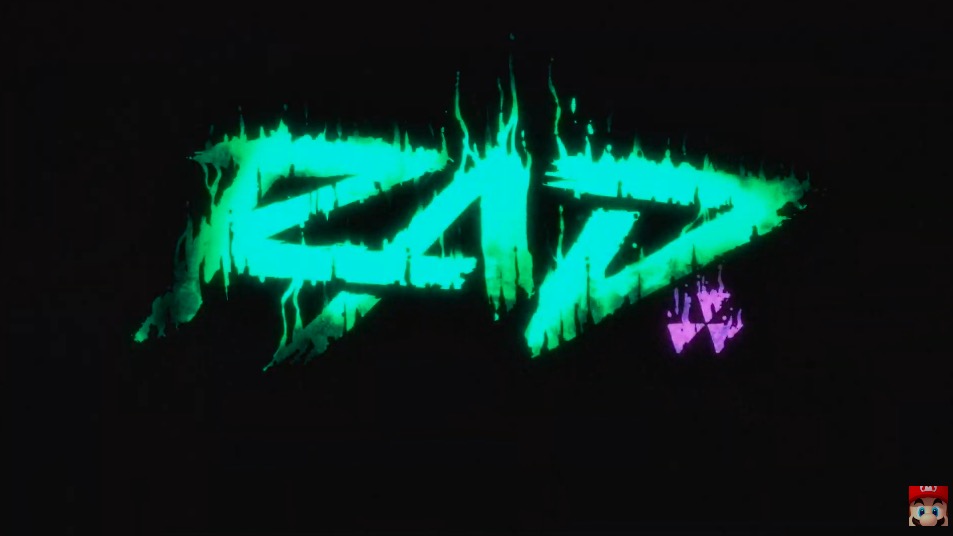 Double Fine has unveiled their latest indie offering: Rad, a quirky platformer where mutation is the name of the game.

Published by Bandai Namco Entertainment, the game sees players take the role of a spunky protagonist making their way through a bombed-out, radioactive world.

They’ll make their way through the wreckage with their ability to mutate in a variety of different ways.

From growing a snake’s head to laying eggs to spawn minions for protection and assistance, the possibilities are seemingly endless and offer a well of gameplay options for players to choose from.

The title bleeds with a blend of post-apocalyptic and 1980s pop culture, both of which are presented with a fun and over the top flair.

The title doesn’t yet have a set release date, but it has been revealed that it will be available on PlayStation 4, Xbox One, PC and Nintendo Switch. Likewise, a closed beta of the game will be available for players to register for soon.

In the meantime, the full trailer can be viewed down below.

Rad was one of several shown off during this year’s Nindie showcase, wherein Nintendo showed off all of the indie titles coming to the Nintendo Switch in the near future.

For more on Rad and all of the other promising new titles revealed at the event, stay tuned to Twinfinite.net.