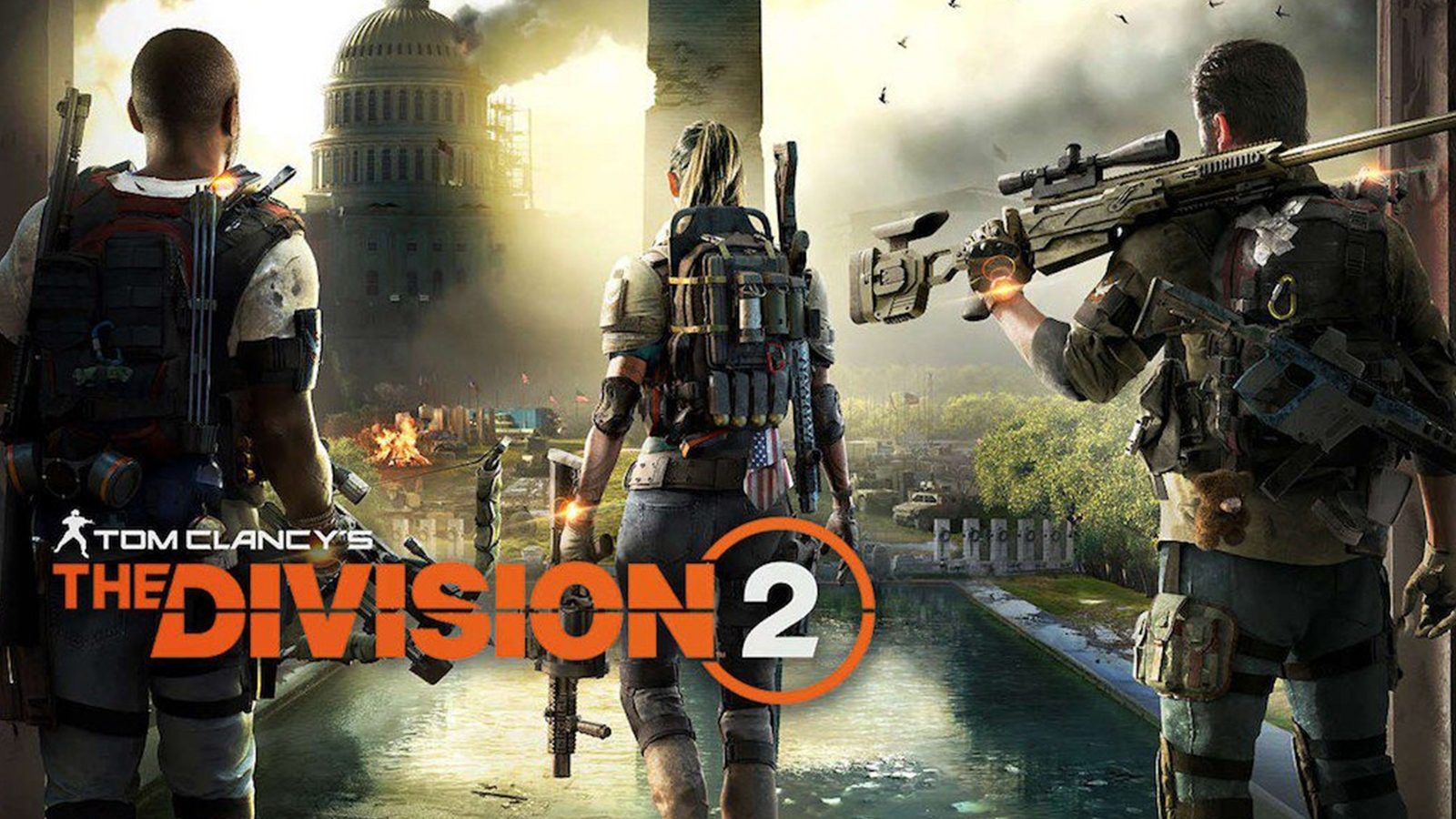 If you want to hop into the shoes of your Agent and get playing The Division 2 right now, you’ll need to have preordered or purchase one of the following editions of the game:

Ubisoft has provided the images below, breaking down the preload and start times for The Division 2. As you can see, the Standard Edition of the game has no early start time really outside of its March 15 release date.

However, you already knew that was going to be the case. Let’s take a look at the Gold and Ultimate edition early access times instead.

For those who have splashed out a bit more on The Division 2’s Gold or Ultimate Editions, you’ll be able to dive into the action as early as March 11 in some regions. We’ve broken down all Division 2 early access times below.

Finally, if you’ve picked up the Gold or Ultimate editions via Uplay, Ubisoft has also supplied another image of early access times for you players. It’s a little more detailed and specific for various regions, too.