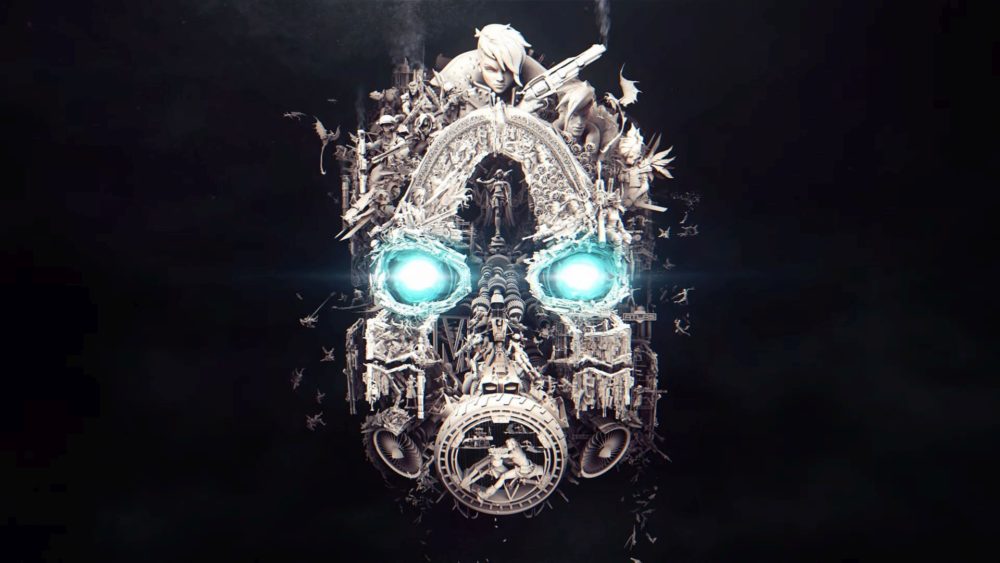 The trailer shows an interesting look at plenty untextured 3D models going to form a mask, and it’s aptly titled “Mask of Mayhem.”

On top of that, it indicates that the reveal is coming tomorrow at Gearbox’s own panel at PAX East. It will happen at 11:00 am PDT/2:00 pm EDT.

Gearbox has been teasing Borderlands 3 for the longest time, and many are expecting the game to be revealed at PAX East. It remains to be seen whether this is really it, but the odds seem to be pretty good this time around.

Interestingly, considering previous teases, we might even be in for multiple Borderlands reveal and not just one. While it’s hard to say until tomorrow, we probably shouldn’t disregard this possibility.

Ultimately, this is just speculation, so you should stay tuned tomorrow on Twinfinite, as we’ll definitely report about any new announcement that will be made at the panel.

If you’re unfamiliar with the Borderlands franchise, you can read more about it in our review of the latest mainline chapter of the series, Borderlands 2.