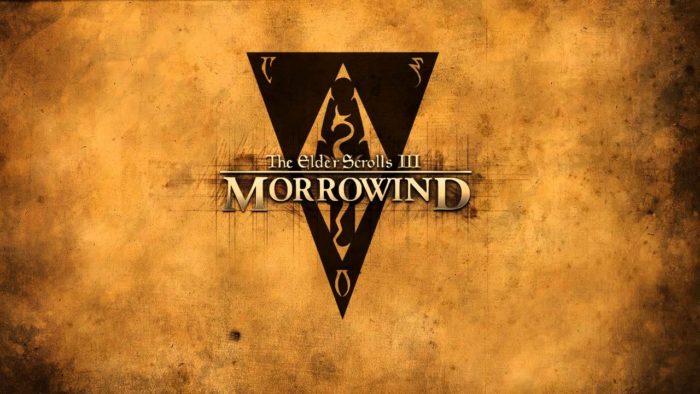 Twenty-five years ago, Bethesda Game Studios introduced audiences to the realm of Tamriel. The franchise has continued to grow thanks to a steady stream of stellar titles and a dedicated fanbase —and bevy of Skyrim ports. As a thank you gift for twenty-five proud years of Elder Scrolls, Bethesda has some free goodies in store for gamers.

Bethesda’s first and biggest gift is a free copy of The Elder Scrolls III: Morrowind. While Oblivion, Skyrim, and Online are the most recent entries in the franchise, many gamers claim Morrowind is the creme de la creme of The Elder Scrolls thank to its worldbuilding, story, and iconic locations.

However, this special gift comes with one caveat: gamers have to create a Bethesda.net account, redeem the code TES25th-MORROWIND on the Bethesda.net site, and download the official Bethesda.net launcher. Moreover, the code is only valid today, March 25th. Even though that’s a small window of opportunity and is limited to Bethesda’s dedicated launcher, it is well worth the effort given the praise gamers heap on Morrowind.

While Oblivion players won’t receive anything special, owners of The Elder Scrolls V: Skyrim Special Edition get a free set of Nordic Jewelry from the Creation Club. However, like the free copy of Morrowind, it’s only available today.

Bethesda also has some specials gifts for its online games. For instance, gamers who log into The Elder Scrolls Legends will receive a special 25th Anniversary card back and three card packs. Moreover, The Elder Scrolls Online players can experience the Elsweyr Prologue for free. Better yet, between March 28th and April 3rd, the MMO will be completely free to play, which is good news for new and returning players alike.

That does it for free gifts, but Bethesda is also celebrating twenty-five years of Elder Scrolls with discounts on other entries in the franchise. If you ever wanted Skyrim and all of its DLC for less than $25, now’s your chance.

Here’s hoping for another twenty-five years of The Elder Scrolls.