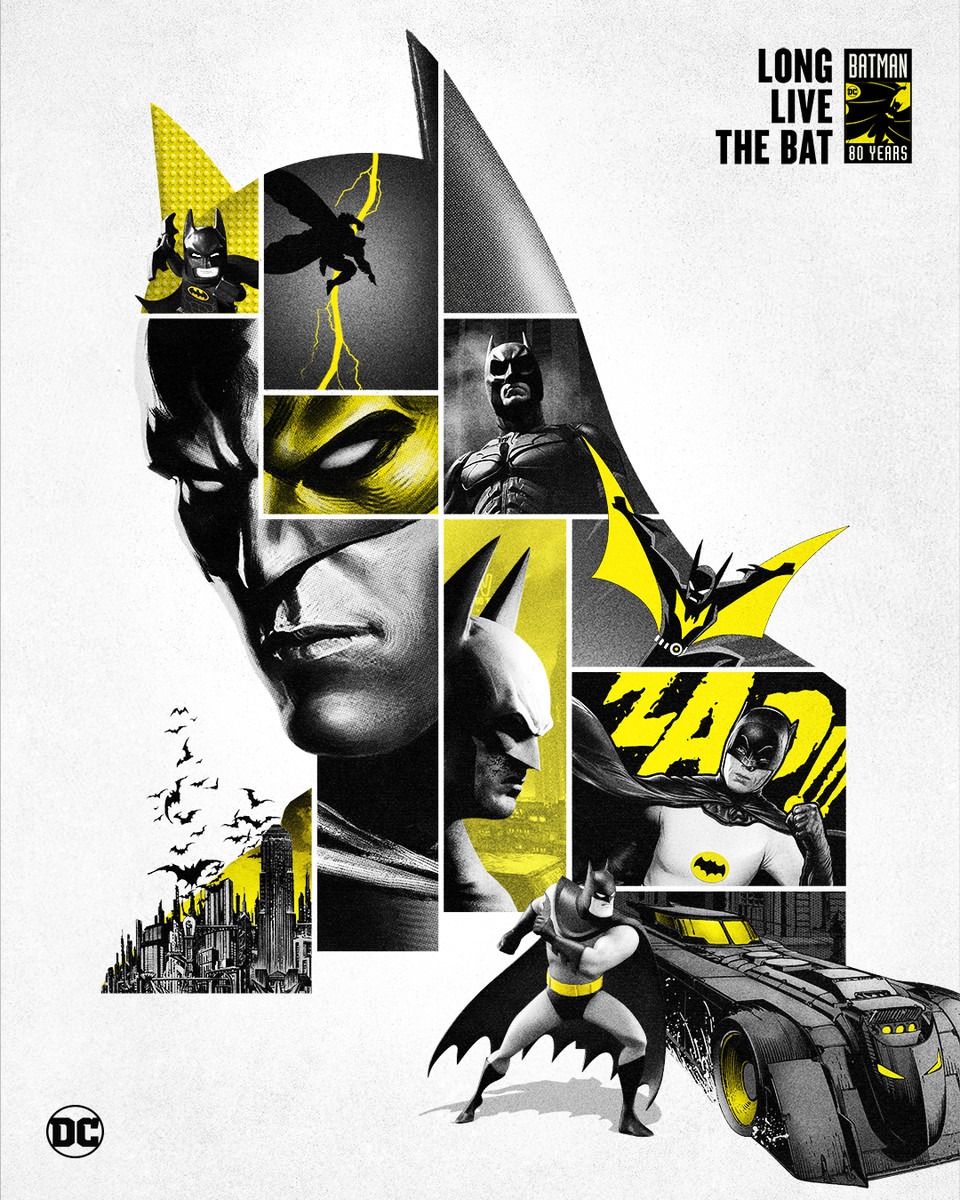 This year marks 80 years since Batman first appeared in Detective Comics #27 and DC has a full year of celebrating planned. The official press release detailing the festivities includes an extensive list of events with things like fan celebrations and special comic releases.

March 30 will mark the exact anniversary of Detective Comics #27 and DC will be hosting a “Happy Birthday, Batman!” panel at Wonder Con to celebrate.

Some other exciting Batman events include an immersive exhibit at Romics in April, a first-of-its-kind special exhibit in Shanghai opening this summer, and for Batman Day on September 21 major cities around the world will light up Bat-signals.

Specific details on many of these events are sparse, but DC has set up an official website for the anniversary that will provide fans with more news and updates in the future.

As for comic book releases, DC has said that they will be putting out two commemorative Batman books during the month of March. Detective Comics: 80 Years of Batman the Deluxe Edition is coming on March 19 and Detective Comics #1000 will be released on March 27.

Easily the most notable of the two is Detective Comics #1000 which DC’s website has provided the following description for:

“This 96-page issue is stacked with an unbelievable lineup of talent that will take you on a journey through Batman’s past, present and future…plus a sensational epilogue that features the first-ever DC Universe appearance of the deadly Arkham Knight! But who is under the mask? And why do they want Batman dead? The incredible future of Batman adventures begins here! “

It is smart for DC to use Detective Comics #1000 to not only celebrate Batman but also set up the character’s story going forward. Mainly because this proved to be a successful strategy for last year’s Action Comics #1000.

If you want to see what else DC has planned for the year, you can find the full list of Batman anniversary celebrations here. For more on Batman, you can check out our coverage of the upcoming 2021 movie and our list of 5 actors who should play the Dark Knight next.