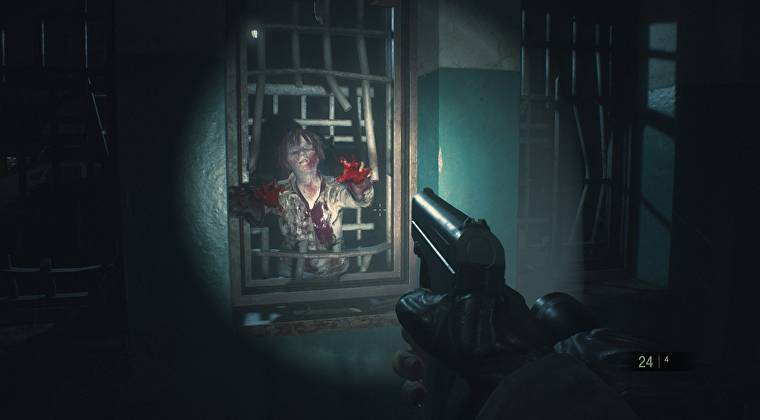 If you were a huge fan of the first-person perspective in Resident Evil 7, and were disappointed that Capcom opted to go back to third-person with the Resident Evil 2 remake, you’re in luck.

Modder Praydog has created a mod for Resident Evil 2, allowing you to play through the entire game in first-person. There’s a YouTube video embedded down below to give you an idea of how the game runs with the mod installed.

Of course, cutscenes and certain animations in the game will cause it to revert back to a third-person view, but pretty much everything else can be played out in first-person. You can’t aim down sights of course, but then again, you couldn’t really do that in Resident Evil 7 either.

The mod, which can be downloaded on GitHub, also allows you to tweak various visual settings such as the field of view. It’s also nice to be able to see all of your character’s little animations play out in first-person, such as Leon wiping his arms off from the rain, as you can see in the beginning of the video.

The first-person mod is only available for PC users, as expected, so console users are out of luck for now.

Resident Evil 2 is now available on PS4, Xbox One, and PC.