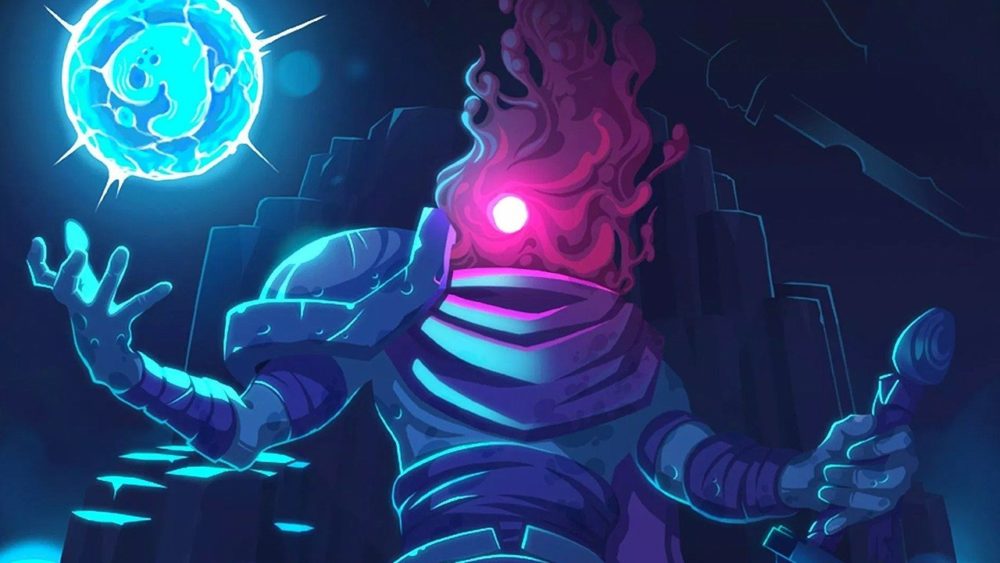 Dead Cells is one of the very best Early Access games we’ve played in recent years, and also one of the best indie rogue-lite games we played in 2018.

Motion Twin has just released a 13-minute video showing off some of the development process of the game, and explaining how the team made certain decisions about its design. You can check out the video down below.

In addition to showing off the development process, we also caught a glimpse of the upcoming free DLC that Motion Twin has planned for Dead Cells.

At around the 8:50 mark, you’ll catch a glimpse of some new Dead Cells footage and the brand new biome. It’s been teased and speculated about for ages now, but it’s looking like the Astrolab will end up being the main biome of the DLC area. Motion Twin explains that they wanted to go with a cosmic vibe for the level, which would set it apart from all the other biomes we’ve seen in Dead Cells so far.

There’s still no word or update on when the new DLC will be released, but it will be made available for free for anyone who already owns Dead Cells on consoles or PC.