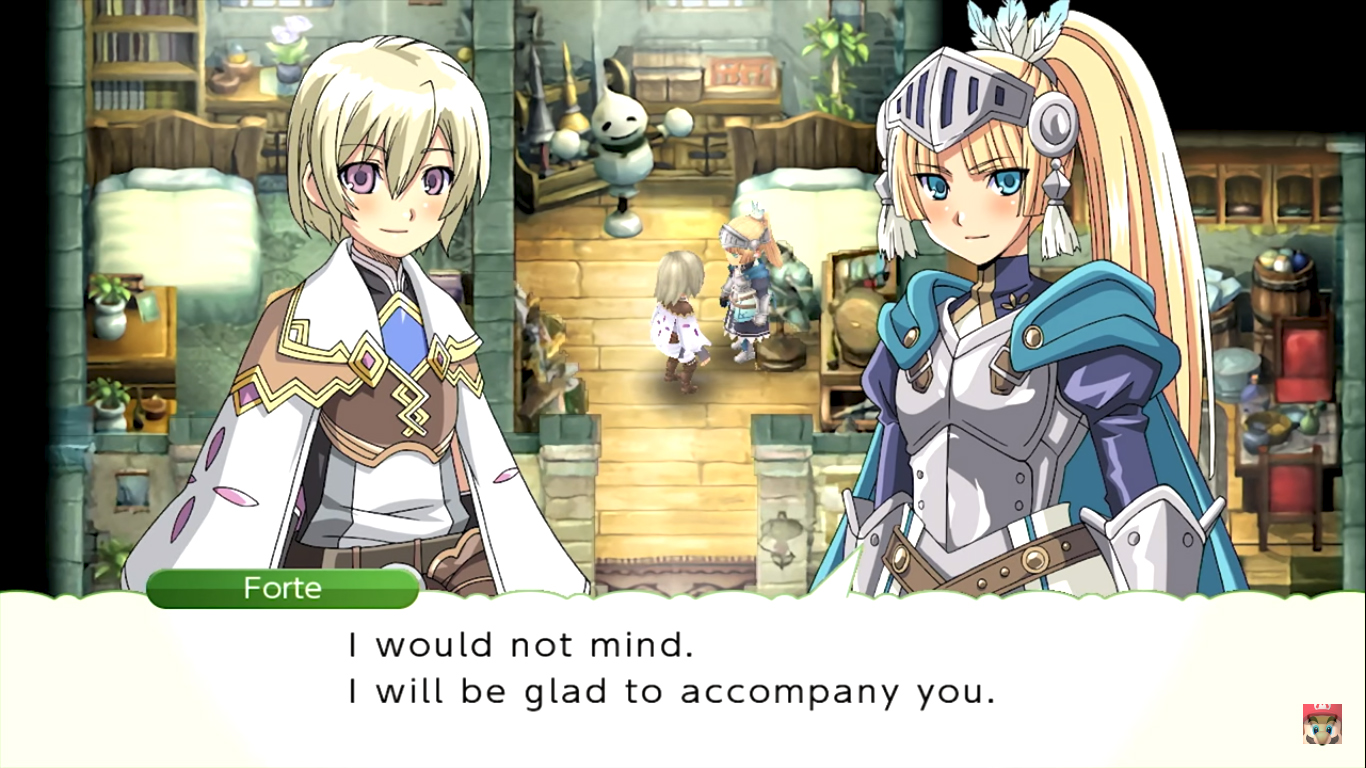 Weapons, spells, and agriculture intertwine once more in the remastered version of Rune Factory 4 coming exclusively to the Switch, announced through this evening’s Nintendo Direct.

Originally released on the 3DS in 2012, Rune Factory 4 Special is a complete remaster of the original, which sees you not only raise crops and livestock but explore dungeons with a party of townsfolk. It’s very much like Harvest Moon, but with slimes and level-ups.

Wielding both swords and spells, you and your motley crew hunt out valuable materials for your burgeoning farm. As you do this, you also get to enjoy the domestic pleasures of tending to crops, reeling in fish, cooking sumptuous meals, interacting with the townsfolk, and even raising monsters you find. That ghoul pen of your dreams could soon be a reality.

By taking locals dungeon crawling, you may soon build a bond that could last a lifetime, romance also blossoming in your life as a JRPG farmer. There seems to be a total of 12 partners to choose from, meaning who you choose to level grind with could lead to much more.

Having sold over 250,000 copies by the end of 2018 on the 3DS, Rune Factory of 4 is one of the most successful titles in the series yet, a new lease of life on the Switch giving newcomers a taste of the franchise before the next installment.

It was confirmed right at the end of the trailer that Rune Factory 5 is currently in development and is indeed on its way, slowly ripening and growing to be ready at some point in the future. Fans of the farming franchise will have to practice patience, yet should be reassured that this harvest will be bountiful.

Rune Factory 4 Special will launch exclusively on the Switch later this year with no details on the approximate release Rune Factory 5, you can watch the trailer below.