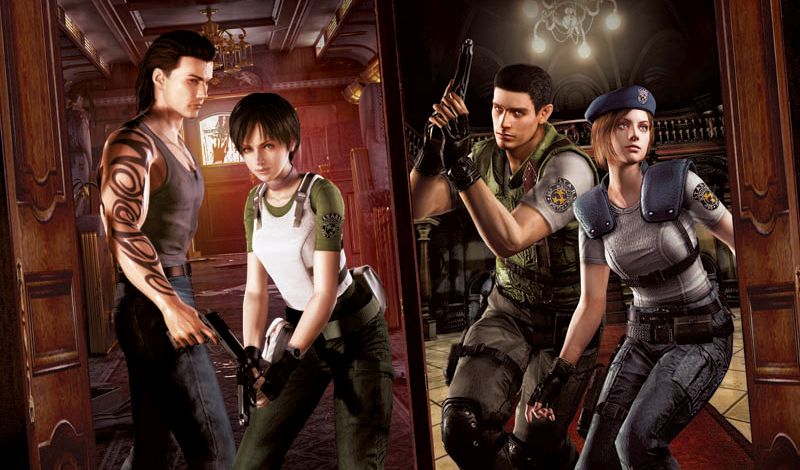 Following the announcement of the release on Nintendo Switch of the Resident Evil HD Remaster, Resident Evil 9, and Resident Evil 4, the Japanese arm of Capcom released the first screenshots of all three games.

Below you can see the Japanese cover of the Resident Evil Origins Collection (including the original game’s and 0’s remasters), which will be priced 5,500 yen (just south of $50) plus taxes. Resident Evil 4 will be launched in Japan stand-alone digitally on the Nintendo eShop for 3,056 yen ($27.5) plus taxes.

Incidentally, the physical release of the Origins Collection will include a cartridge for 0 and a download code for RE’s HD remaster.

The three games will be released in japan slightly later compared to the west, on May 23.

The first two screenshots in the gallery showcase th RE HD Remaster, the second pair features 0, and the last pair is related to 4.

The trio of games will be released in North America and Europe on the Nintendo Switch on May 21.

At the moment there are no plans for a Switch port of the recent RE 2 remake, but at least this batch of games should let fans and Switch owners enjoy part of the series on the go.