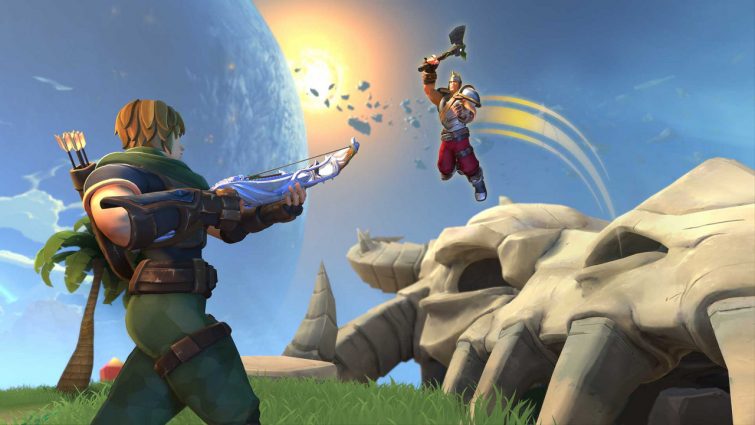 Heroic Leap Games’ Realm Royale has recorded its highest concurrent player count since launching in beta. The games’ player base has been steadily building since arriving on console mid last year, and numbers hit 120,000 concurrent recently.

While it might not have stormed onto the scene in a similar fashion to the recently released Apex Legends, Realm Royale is managing to achieve a feat many battle royale games have not: actually hold onto a community of players.

Indeed, we reported only weeks ago that of the most notable games in the genre, almost all of them had seen diminishing player numbers across 2018. Not so for Realm Royale, which aims to stand apart with its whimsical spin on the popular multiplayer experience.

The news arrives in tandem with a soon-to-launch update that aims to make a number of tweaks and improvements. These include:

The developer is also teasing a new “Master System” to help players progress and develop their heroes’ class in the game, and new features for Realm Royale’s Primal Awakening, its equivalent to Fortnite’s seasonal battle pass.

Realm Royale is a F2P battle royale game available on PS4, PC, and Xbox One.