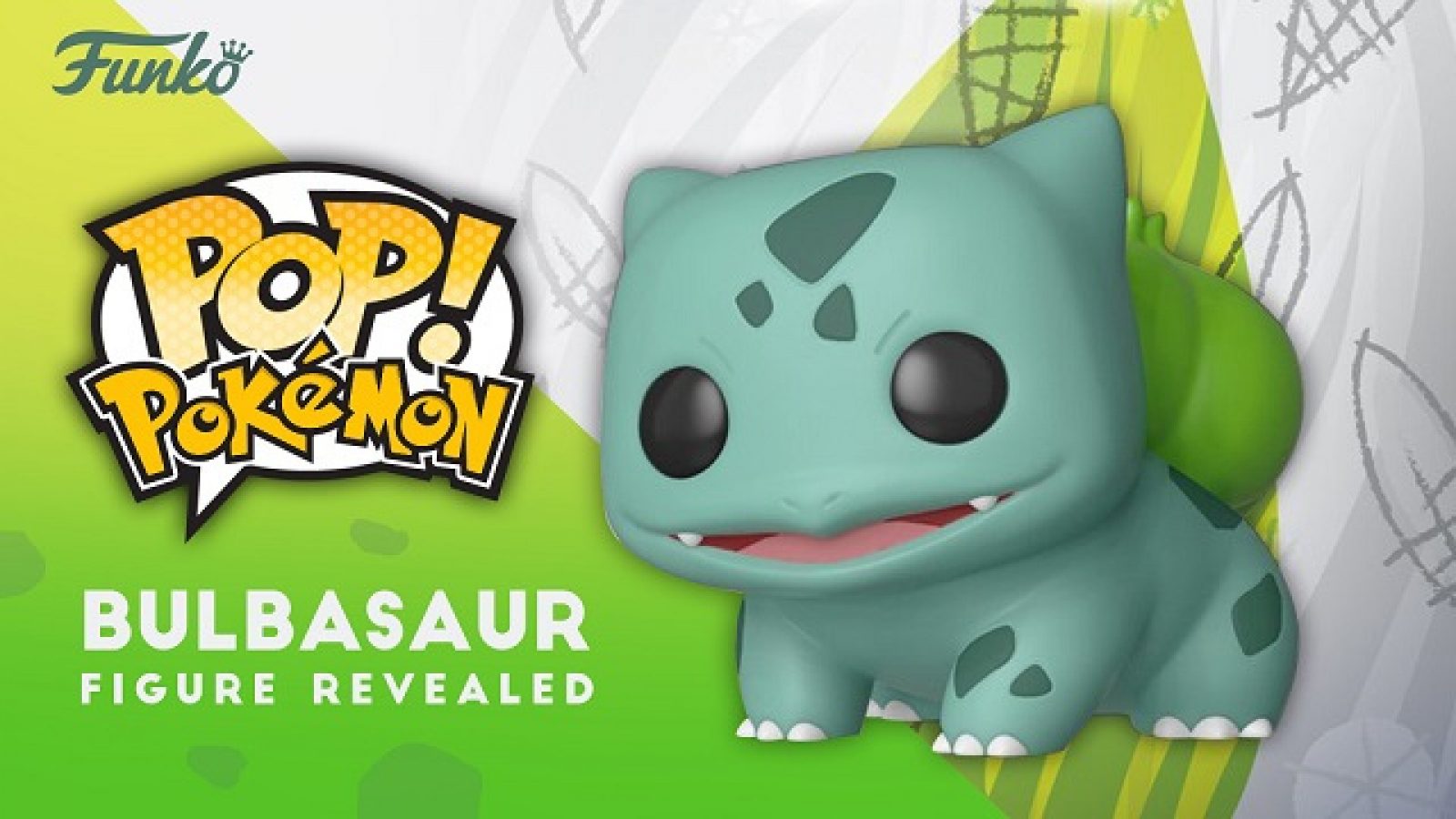 Funko is adding more Pokemon to its successful Funko Pop toy line. The Official Pokemon Company and Funko have announced that the Bulbasaur Funko Pop and a brand new line of toys featuring festive Pikachus will hit store shelves soon.

Bulbasaur will be available for purchase Feb. 27. So far Bulbasaur is the only Pokemon besides Pikachu to be made into a Funko Pop figure. A little odd considering there are currently 807 unique Pocket Monsters for Funko to turn into collectible figures.

The new festive Pikachu series titled ‘A Day with Pikachu’, will feature 12 figures in total. The first is the St. Patrick-themed ‘One Lucky Day’ Pikachu. The adorable toy features Pikachu sporting a St. Patty’s Day hat while holding a Lucky Incense.

The lucky Pikachu will be released on Feb. 13, with a brand new figure coming each month until the series ends in Jan. 2020.

Serebii.net got the scoop on the rest of the figures in the line, with full names for each collectible as well as an image showing off their silhouettes. They released the image on their official Twitter.

Serebii Picture: Silhouettes of the March to October "A Day with Pikachu" figures. November onwards still to be revealed https://t.co/NWlAdn57aQ pic.twitter.com/qcr23UXfRy

The names of the figures are as follows:

This looks like the beginning of what could be just the beginning of Pokemon’s partnership with Funko. As mentioned before, there are 807 Pokemon and that leaves a lot of room for Funko to create even more toys based off of the popular IP.

Hopefully, Nintendo will take note of the Pokemon Funko partnership and allow some of their characters to get the vinyl toy treatment that they deserve. After all Funko has done such a great job bringing so many iconic game characters to their product line.