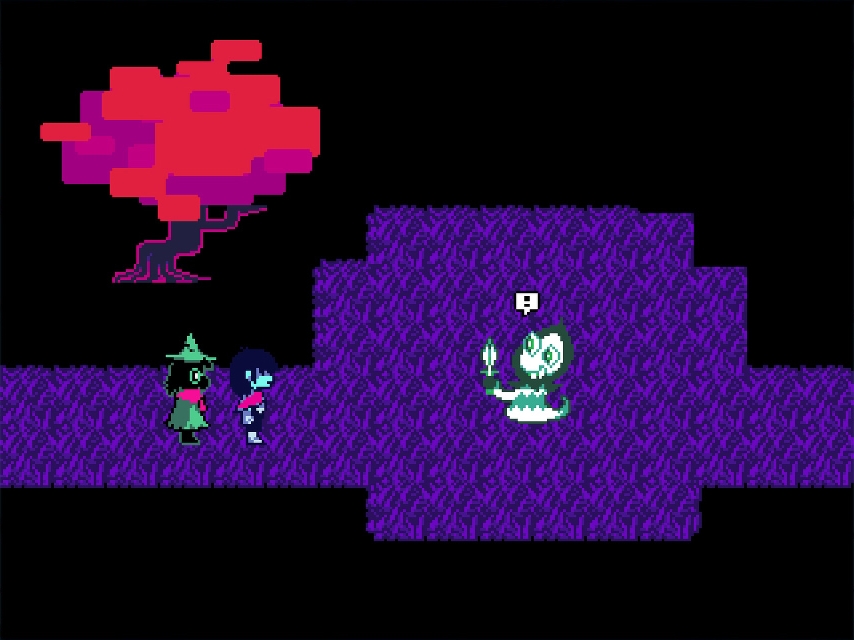 Several “new” titles are coming to the Nintendo eShop for Switch this week, many of which are indie titles or remakes, remasters, or rereleases of classics from the past.

Business Wire has released a long list of updates that include sales, DLC, and new games on the eShop. Of these games, DELTARUNE Chapter 1, Ape Out, and Treasure Track are the headliners.

DELTARUNE Chapter 1 is currently available on the eShop for Switch for free. It’s an award-winning indie RPG from the team behind UNDERTALE.

Ape Out is up for $14.99, which is a smash’-em-up that allows you to control an ape escaping its captors. It’s a unique blend of wild colors, rhythmic violence, and great jazz music.

Tomorrow, the half-platformer, half-puzzle game title Treasure Stack is out. It’s a fast-paced game for up to four players where treasure chests and keys fall from the sky and threaten to fill the screen.

Other games that are available now or later into the week are as follows:

Other updates include a new set of sales, Travis Strikes Again: No More Heroes DLC #1 Black Dandelion, and special events for Pokémon Day.