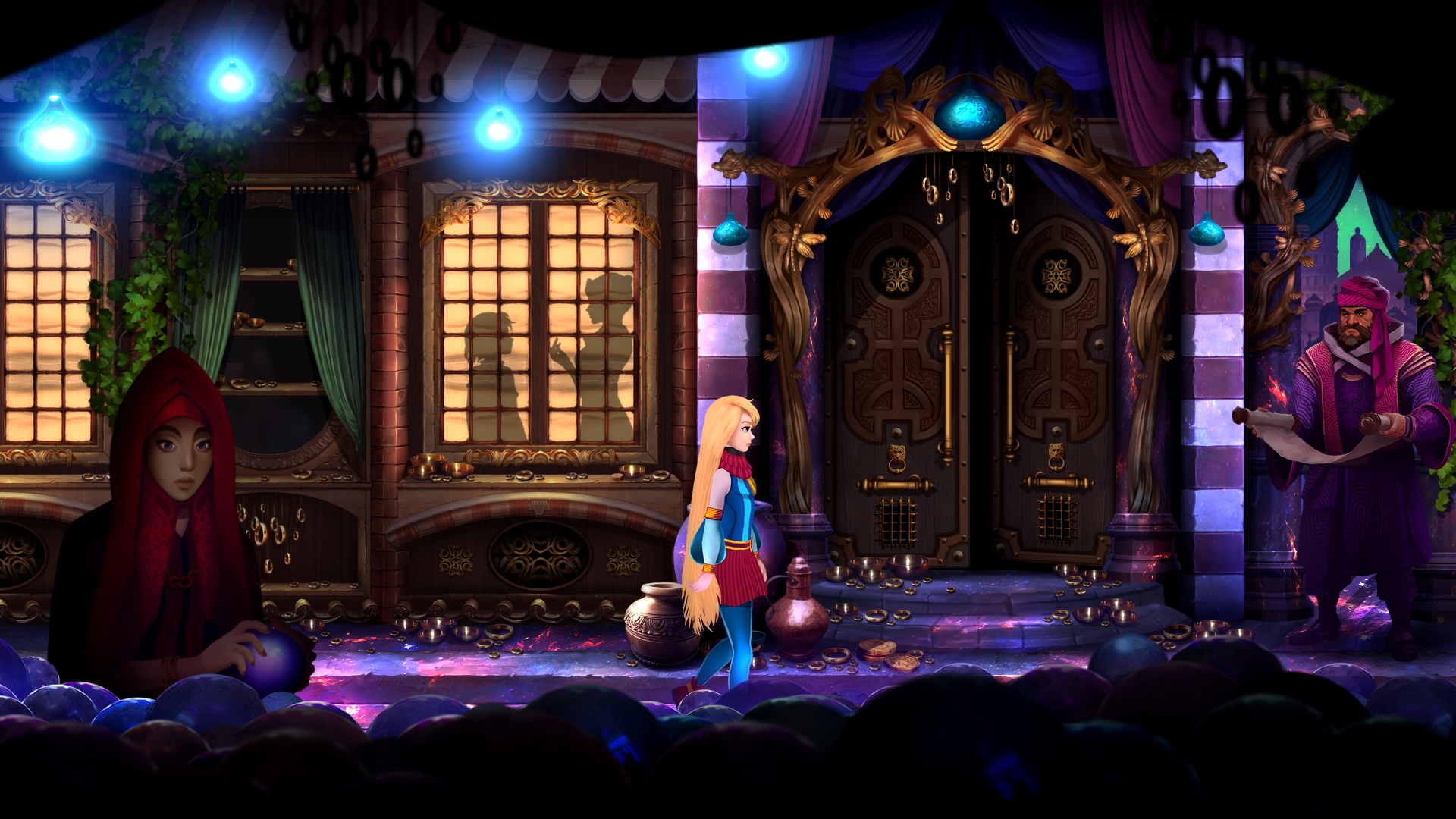 Little Legend has managed to reach just above the $35k threshold for a 2020 release on PC and Switch before its Kickstarter campaign came to a close.

Little Legend is a 2D side-scroller in an open world. The main character, Pimpim, is a young girl with supernatural powers who can create her own magic abilities. You’ll use these abilities as you explore the huge in-game world, create your own story, and freely wander as you please—similar to a Breath of the Wild.

The title revolves heavily around making your way over platforms and obstacles using the magic that you’ve created. Little Legend’s developer, Nevermind, states, “We wanted to reproduce the same feeling of satisfaction as the one you get when you use a glitch in a video game to your advantage to reach the highest platform or pass through a closed door. We like when the player feels smart about discovering how to overcome an obstacle using its own way and not the one that was thought for him by the creators of the game.”

Other key features of the game include the following:

Little Legend’s trailer was released last month, so be sure to check it out:

Along with its earlier PC and Switch releases, Little Legend will also release for PlayStation 4 and Xbox One in 2021.