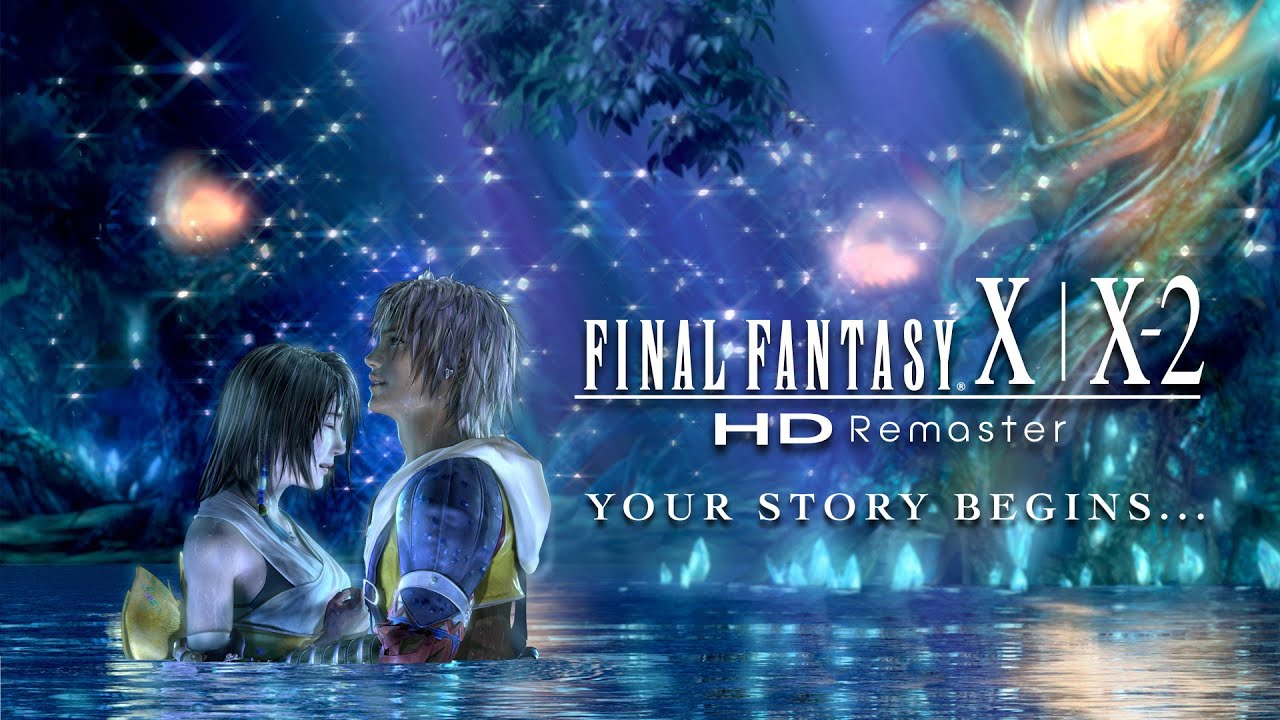 On top of the trailers, we also get a brand new Final Fantasy XII illustration by Art Director Isamu Kamikokuryo, featuring the iconic characters of the game.

For those unfamiliar with XII (of which you can read our review for PS4), the press release included a list of official bullet points:

The HD remaster of X/X-2 also comes with brushed up visuals and the ability to switch between the iconic original or re-arranged soundtracks.

Both games will release Final Fantasy X/X-2 HD Remaster and Final Fantasy XII: The Zodiac Age will launch on Xbox One and Nintendo Switch respectively on April 16 and April 30 for $49.99 each.