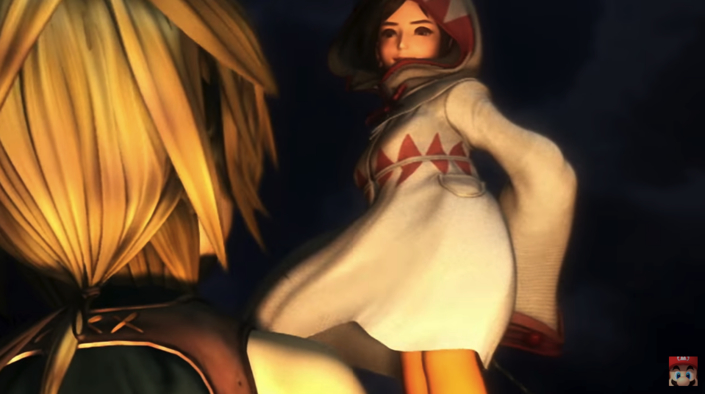 During the February Nintendo Direct presentation, the Japanese company announced that Final Fantasy IX will be available for purchase on the Switch eShop later today and they also announced a release date of Mar 26 for Final Fantasy VII as well.

Final Fantasy IX originally released on the PlayStation back in 2000 and revolves around a tale that stars Zidane and Princess Garnet:

“Originally released in 2000, FINAL FANTASY IX is a thrilling tale of love, war, magic and self-discovery.

Newcomers and veterans alike can experience legendary moments with Zidane, Vivi, princess Garnet and others with modern enhancements on the Xbox One, Nintendo Switch, and Windows 10, including high-definition movies and character models, auto-save functionality and more.”

Final Fantasy VII puts us in the shoes of Cloud Strife and his adventure to stop the threat that is Sephiroth; the game will be released on Mar 26 for Switch and Xbox One.

If you missed the Nintendo Direct, you can watch the launch trailer for Final Fantasy IX down below, and while you’re at it, check out some of the other big announcements that were revealed during the presentation: