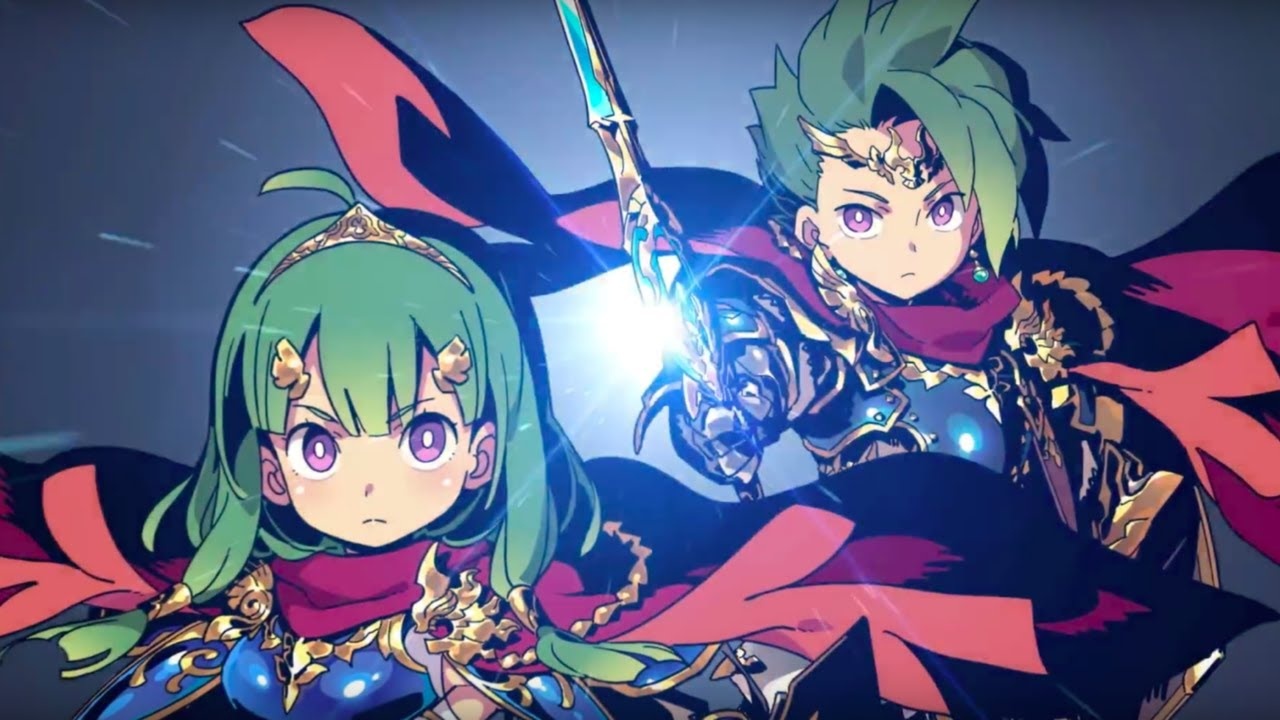 Today is a special day, as it marks the launch of the final 3DS iteration of Atlus’ Etrian Odyssey franchise. Per usual, Atlus has released a launch trailer for Etrian Odyssey Nexus, and it’s filled to the brim with dungeon-crawling goodness, anime-style characters, and customization options for those seeking a traditional Japanese turn-based RPG.

The Etrian Odyssey series has always taken great advantage of the 3DS’ touch and dual-screens, allowing the player to draw out the maps using a stylus. You see, in this franchise, you take steps throughout the dungeons using the first-person perspective, marking out paths, locations of treasures, and dead-ends, as you progress through with your party.

We have included the launch trailer for Etrian Odyssey Nexus down below for your viewing pleasure. For those seeking a brutally challenging and lengthy RPG, look no further than this new entry on the 3DS.

Etrian Odyssey Nexus is now available for purchase on the Nintendo 3DS and will act as the final game in the series to see release on Nintendo’s handheld. Will we be seeing the series move over to the Switch eventually? – most likely.

What do you guys think about the launch trailer for Nexus? Will you be picking this JRPG up or has your 3DS entered retirement already? Let us know in the comments section below!