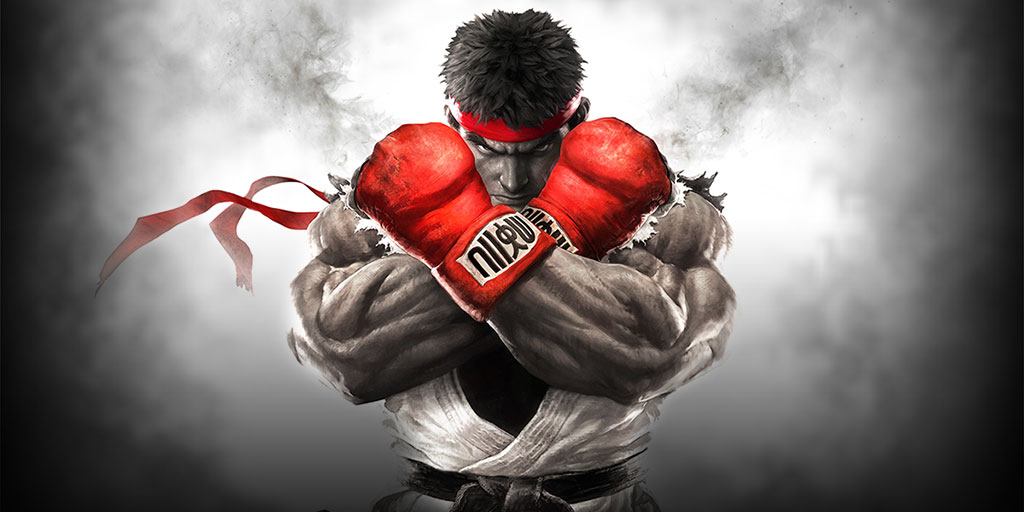 If you are a fan of just about any Capcom franchise, this is good news. In a surprise move, the Capcom Sound Team on Spotify has uploaded a huge amount of Capcom soundtracks onto Spotify. The huge music dump was spotted by twitter user Walt.

While not every Capcom game is included, it’s a lot, and far too many soundtracks to list. There is representation from Mega Man, Street Fighter, Monster Hunter, Phoenix Wright, Okami and much, much more. Japanese video game soundtracks are rare on Spotify so this is a significant move.

It is worth noting that some soundtracks appear to be region-locked. According to PC Gamer, Monster Hunter World and the Resident Evil games appear to be locked out of the U.S., and Dino Crisis is also only available in certain regions.

Additionally, most of the album and song names are in Japanese. However, every album has artwork that makes the process of finding the game you are looking for fairly simple. I’ve been listening to the Monster Hunter The Jazz album while writing this and had no problem picking it out.

Spotify themselves even retweeted Walt’s tweet, showing that this is something they support as well.

If you are a Spotify user who loves listening to video game soundtracks, head over to the Capcom Sound Team‘s page and check out their selection of iconic music.

What soundtrack are you most excited about having access to? Let us know in the comments!