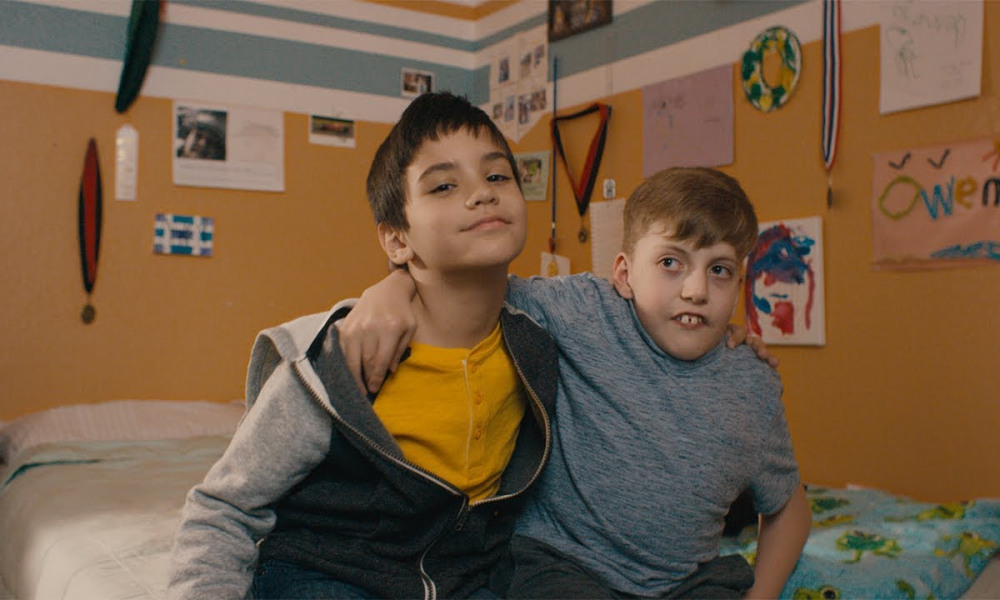 Last year, Microsoft announced and released the Xbox Adaptive Controller which is designed to help players with disabilities play video games. Now, a new Super Bowl commercial shows the impact controllers like these can have on the lives of those who need them.

The commercial flips between several different children who talk about the troubles they had engaging in video games because of their disability, as well as their parents who want to help them.

We then see the children using the Xbox Adaptive Controller and hear about how it changed the way they played games and allows them to compete and play just like everyone else.

“No matter how your body is or how fast you are, you can play.” one of the kids says.

Microsoft worked with multiple people and organizations such as AbleGamers to build the best possible controller for players with disabilities to be able to engage in gaming. Steven Spohn, AbleGamers COO, has been one of the controller’s biggest supporters.

We have had to keep quiet about this for over three years. And so proud of everyone who worked on this project. It was an honor to help @Xbox create such a beautiful new piece of hardware. https://t.co/OgSmfeEI5F

It seems that this commercial, or one like it, will be airing during the Super Bowl, giving gamers with disabilities and Xbox’s work to help them a spot on one of the world’s biggest stages. More information about the controller and the commercial can be found here.

The Super Bowl will begin this Sunday, Feb. 3 at 6:30 EST. We don’t yet know what all will be shown regarding the Xbox Adaptive Controller during the game, but we will be tuning in to find out.

Here is the commercial: