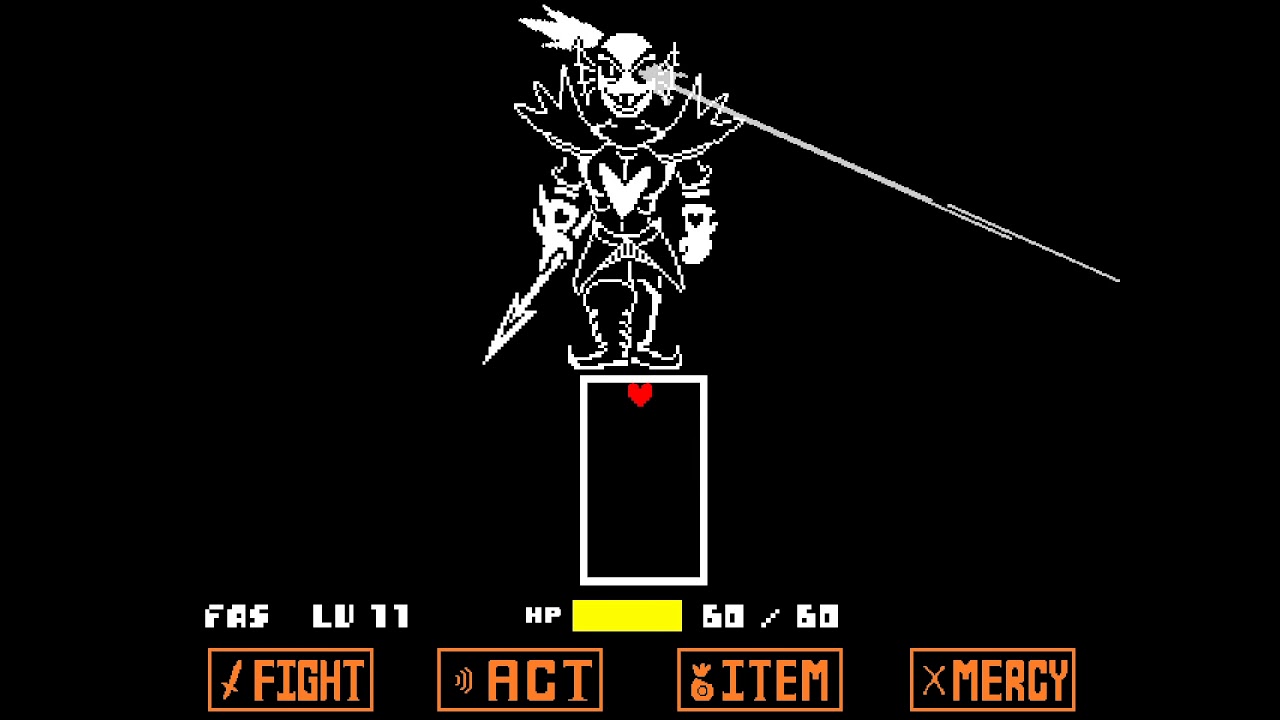 How to Beat Undyne the Undying in Undertale

While Undertale is all about making friends, sometimes you have to lay down some lives if you’re aiming for a certain route. If you’re having trouble, here’s how to beat Undyne the Undying in Undertale.

How to Beat Undyne in a Genocide Run

If you’re aiming for the Genocide route, then you’ll have no choice but to kill every creature you come across in the game. Undyne the Undying is one of them, and she won’t go down without a fight. Before you even attempt to kill her, make sure you stock up on healing items first.

Sea Tea is a great choice since it also increases your SPEED in Undertale, but make sure to stock up on other items that restore more health. Make sure to only heal when you know you won’t be able to survive the next round. Don’t waste any healing items, especially since you might need them later on.

For weapons, you want to take a look at the Ballet Shoes which give you three bars instead of one when attacking. Undyne the Undying boasts some extremely fast attacking speed in Undertale.

If you aren’t careful, she’ll manage to skewer you with her spears. You’ll want to bring along some Cloudy Glasses and/or the Torn Notebook to increase your invulnerability.

When she starts using her red circle attacks, you’ll want to stick to the walls and try to position yourself so that you can always escape through a gap. Her attacks will eventually start speeding up, so start moving diagonally left and right to avoid any incoming damage. Always stay on the move so that you aren’t open to any of her strikes.

How to Beat Undyne in an Undertale Pacifist Run

If you’re aiming for the pacifist route, however, make sure to take the opportunity to flee when the option pops up. Keep pressing up to run into the cave and continue to flee whenever she catches you. After a certain point, she’ll stop and end the fight.

There’s not really a whole lot else to beating Undyne in a pacifist run, it’s just a case of persevering running away from the fight, like the good pacifist you are.

Those are pretty much the essential tips on how to beat Undyne the Undying in Undertale. If you need more tips and tricks on the game, be sure to search for Twinfinite.