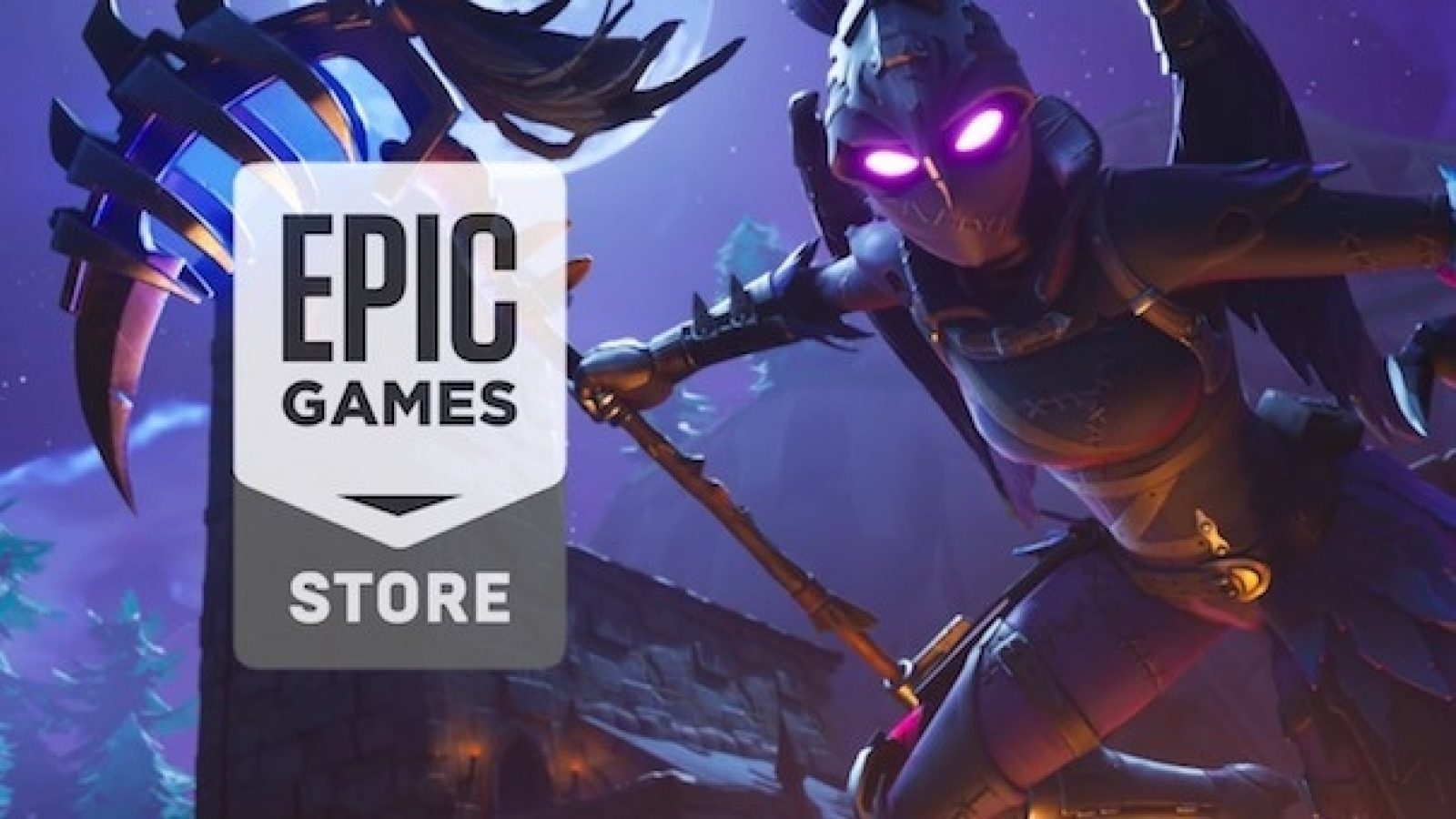 Consumer watchdog the Better Business Bureau (BBB) has sent over 200 customer service complaints to Epic Games on behalf of its disgruntled customers, and the publishers’ failure to resolve or even respond to the majority of those complaints has landed them with a dismal F rating.

A blog post from BBB details the nature of the complaints in question, which mostly pertain to customer service or refund issues.

One complainant wrote, “Epic Games failed to protect customer security, resulting in several unsanctioned charges over mine and my partner’s account.” Another complainant added, “There is no phone number or proper email response time to return my unauthorized charge of $160. Nobody will answer, and I feel cheated.”

Of the 279 complaints that BBB sent to Epic Games over the past three years, 247 have been ignored by the publisher, almost all of which have been in the past twelve months. Of course, the rise of Fortnite as the hottest video game property out there explains the sudden spike in complaints.

Epic Games has since responded to the original PC Gamer story:

“Epic Games is not affiliated with the Better Business Bureau and has redirected all player submitted complaints from the BBB to our Player Support staff,” it told them in a brief statement.

It’s worth noting that Epic Games isn’t the first publisher to receive a poor customer service rating from BBB. Valve and its Steam platform earned an F back in 2015, which hardly seemed to lessen their domination of the distribution market.

The ratings don’t necessarily seem to line-up with the general consensus from users regarding customer service, either. Blizzard and Activision both have A ratings, despite having only two stars in customer reviews. EA, twice voted the world’s worst company, somehow also has an A-.

The BBB has, in the past, been accused of dishing out higher ratings to its paying members, which includes Blizzard and Activision and excludes Epic and Valve.