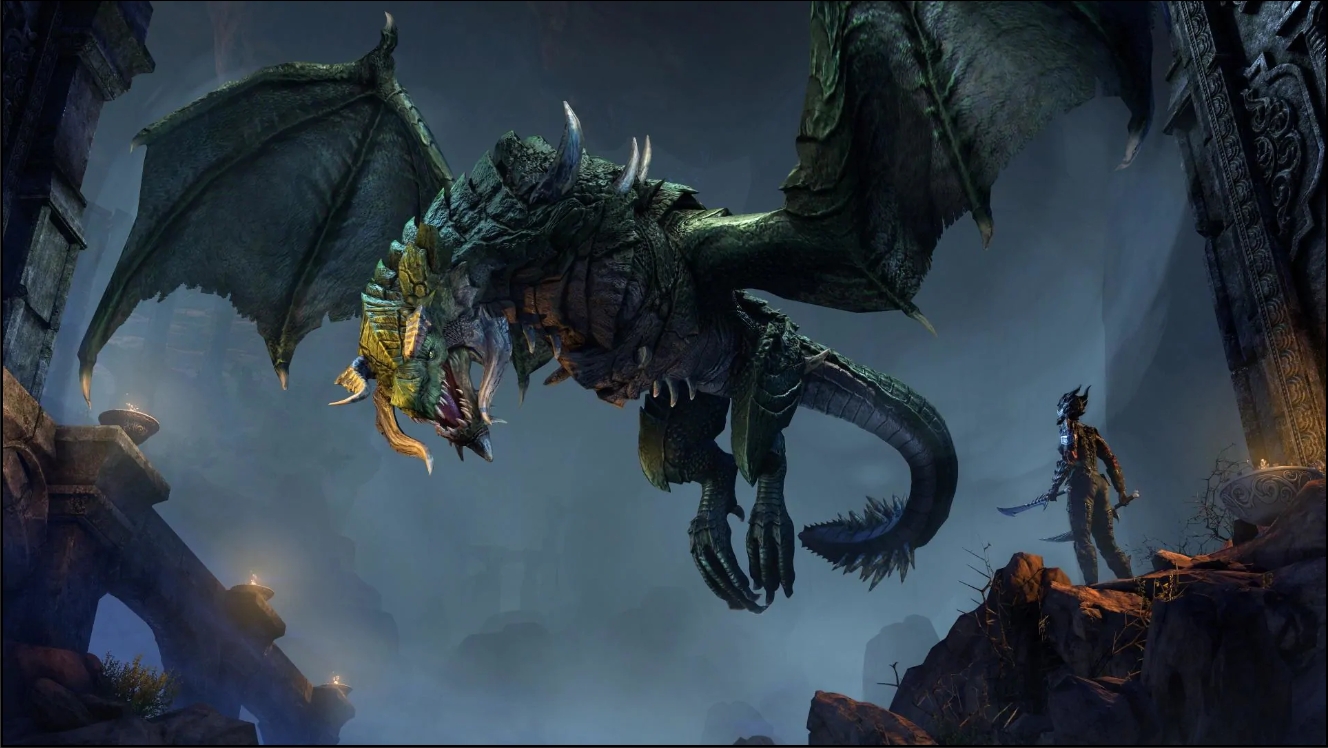 Bethesda Softworks announced the latest expansion to its massively multiplayer online role-playing game The Elder Scrolls Online coming to all platforms this June.

The Elsweyr expansion will add the Elsweyr zone for players to explore alongside the new Necromancer class, a new 12-player Trial called Sunspire, and dragon attacks as world events. According to the announcement, the pack will also contain “a huge amount” of unique delves, public dungeons, and stand-alone quests with “a host of updates and quality-of-life improvements.”

“In Elsweyr, you can traverse both fertile grasslands and scorching deserts, interact with moon-sugar farmers and wandering nomads, or confront merciless Imperial occupiers and roaming bandits,” the announcement post said. “In this new Chapter, you can truly dive into the life, history, culture, and mythology of the Khajiit and their homeland.”

The Elder Scrolls Online: Elsweyr is now available for pre-purchase in standard and upgrade editions, and includes digital rewards at its launch. The expansion will release for PC, Mac, Xbox One, and PlayStation 4 on June 4, though PC and Mac players can take part in an early access phase starting May 20.