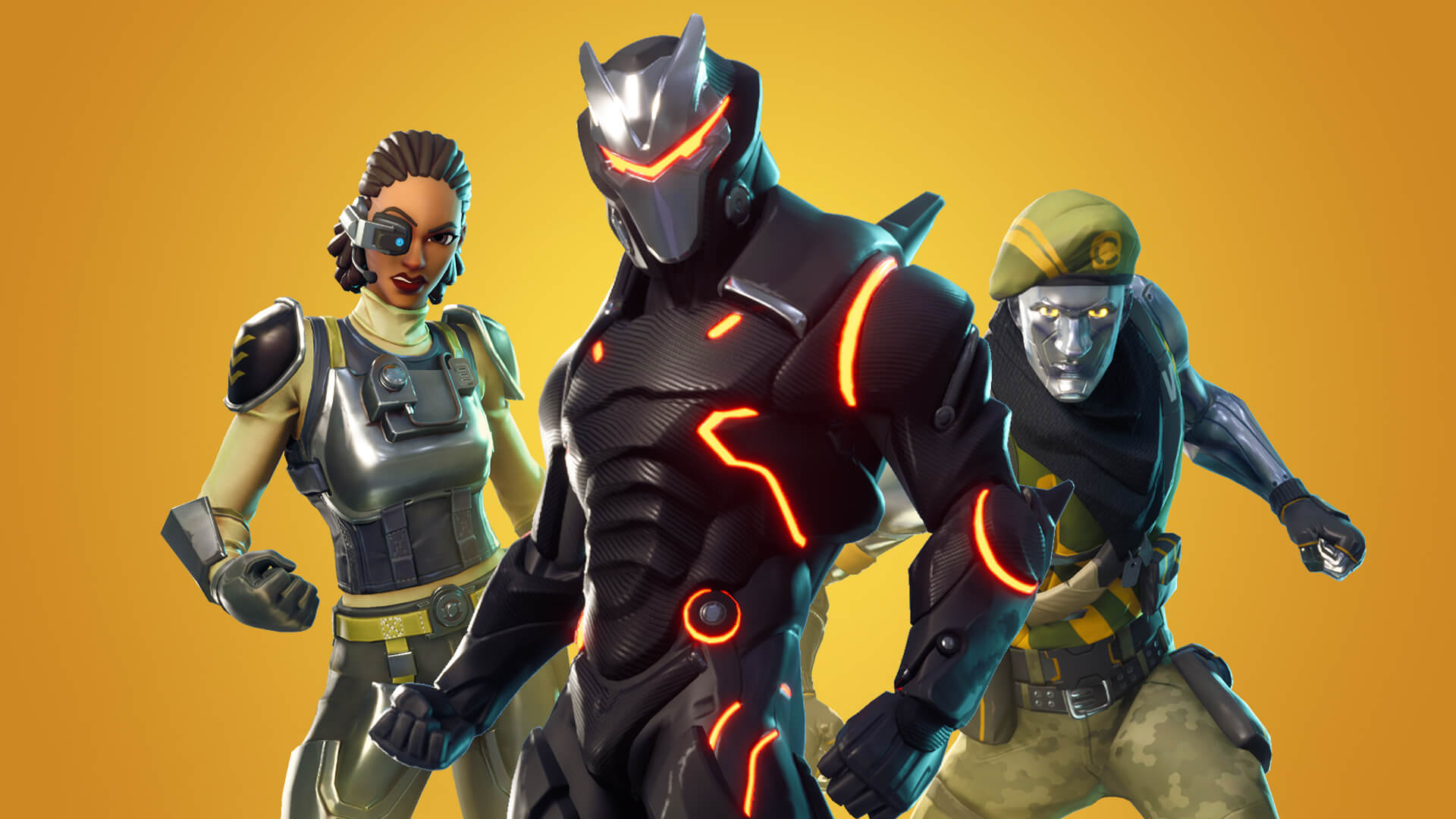 SuperData Research has released its annual wrap-up report, highlighting growth over the past twelve months and the industry’s top-performing games. According to their findings, Epic Games’ Fortnite was 2018’s most lucrative IP of the year, earning $2.4 billion.

Digital spending was led by the free-to-play (F2P) game market, which counted for 80% of spending. Most of which came from the east; specifically, Asian mobile games, which made up 60% of revenue in the region.

Premium game content is still most popular in the west, where digital spending owed 80% of its number to.

Overall, there was an 11% rise in digital games revenue, which hit $109 billion. Of that, $64 billion came from mobile spending on mostly F2P games.

Of the most successful games, Fortnite eclipsed the competition, earning nearly twice the digital revenue of its nearest F2P rival.

“Fortnite had a major impact on games monetization with the battle pass, a limited-time in-game purchase that rewards players with digital items as they complete challenges.

Games like Dota 2 have sold battle passes in the past, but Fortnite made them a core part of its monetization strategy, with 34% of US Fortnite players buying them regularly.

Titles such as PlayerUnknown’s Battlegrounds, Rocket League and Call of Duty: Black Ops 4 were keen to recreate Fortnite’s success, adding their own versions of the battle pass soon after.”

Elsewhere in the F2P market, SuperData highlights an 18% increase in mobile revenue, even despite the Chinese regulatory freeze that held the region’s games industry at ransom for months.

As for premium games, it was PlayerUnknown’s Battlegrounds that earned the most, followed by annualized franchises such as FIFA and Call of Duty. Red Dead Redemption 2 and Monster Hunter World were the only new IPs that made the top 10.

PlayerUnknown’s Battlegrounds made 18% more in 2018 than it did the previous year, despite stiff competition from rival battle royale games.

Other takeaways from the western market include the rise of Netflix-like subscriptions as publishers seek reliable recurring income sources. The top three subscription services netted $247 million in Q3 alone.

Forward-looking predictions for 2019 included in the report speak of improving internet infrastructure paving the way for a cloud gaming future, which is increasingly in-demand from a gaming community that expects quality game products across multiple devices, including mobile.