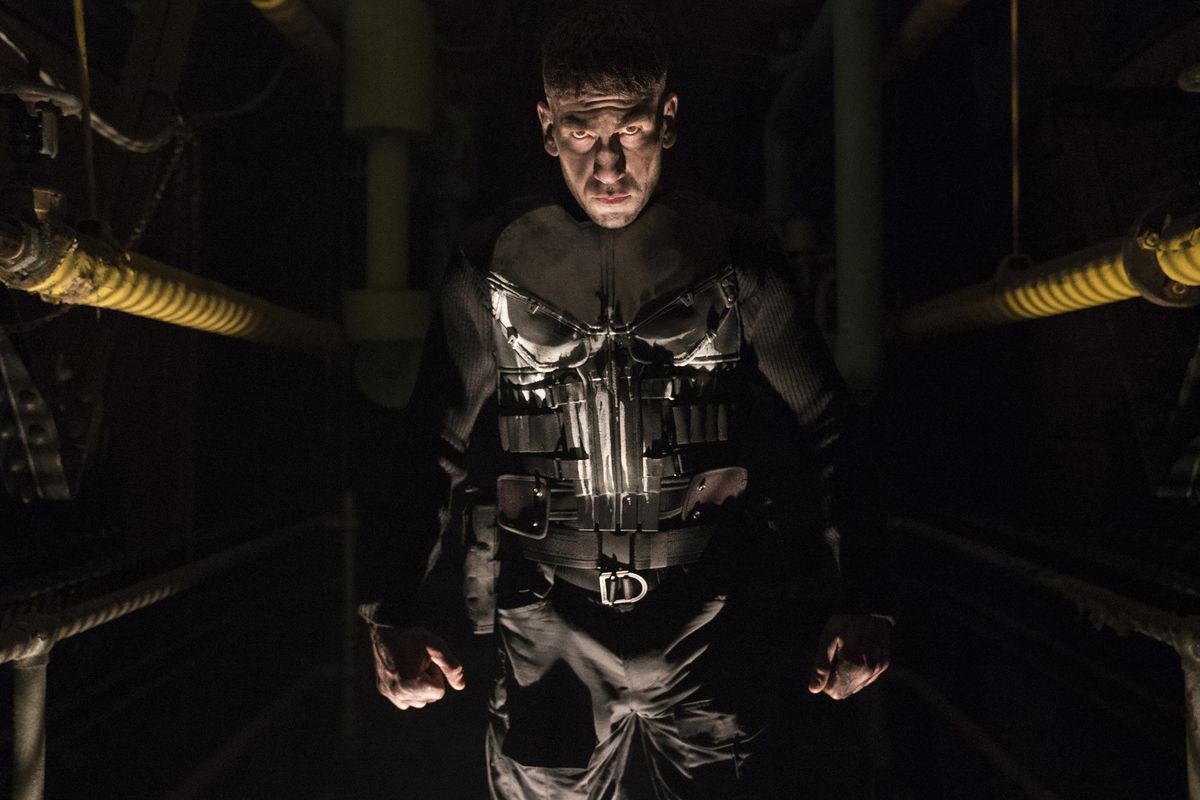 Netflix has released the first official trailer for the upcoming second season of Marvel’s The Punisher. The teaser shows our gritty vigilante speaking to himself via inner monologue stating that he is not the one who dies, but the one who kills.

Back in December, we received official confirmation from Netflix that the second season would be coming sometime in January, despite the recent cancellations of a few other Marvel series that Netflix offers, such as The Defenders, Daredevil, Luke Cage, and Iron Fist.

We were very excited to hear that Frank Castle’s story would be continued, at least for a couple of more episodes, as well as our favorite private-eye, Jessica Jones. Although, with Disney’s new streaming service upon us, Disney+, the conglomerate plans to bring exclusive Marvel content to the platform with a more kid-friendly approach, meaning it’s unlikely that we will be seeing any of these mature series come to the streaming service.

Does this mean that this is the last season of The Punisher that we will be seeing on Netflix? It’s a big possibility, but we won’t know for sure until Disney and/or Netflix gives us more details on the matter.

Let’s just be grateful that we still have at least one new Marvel series coming, because the second season of The Punisher will begin streaming on Netflix on Jan 18; you can watch the teaser down below.