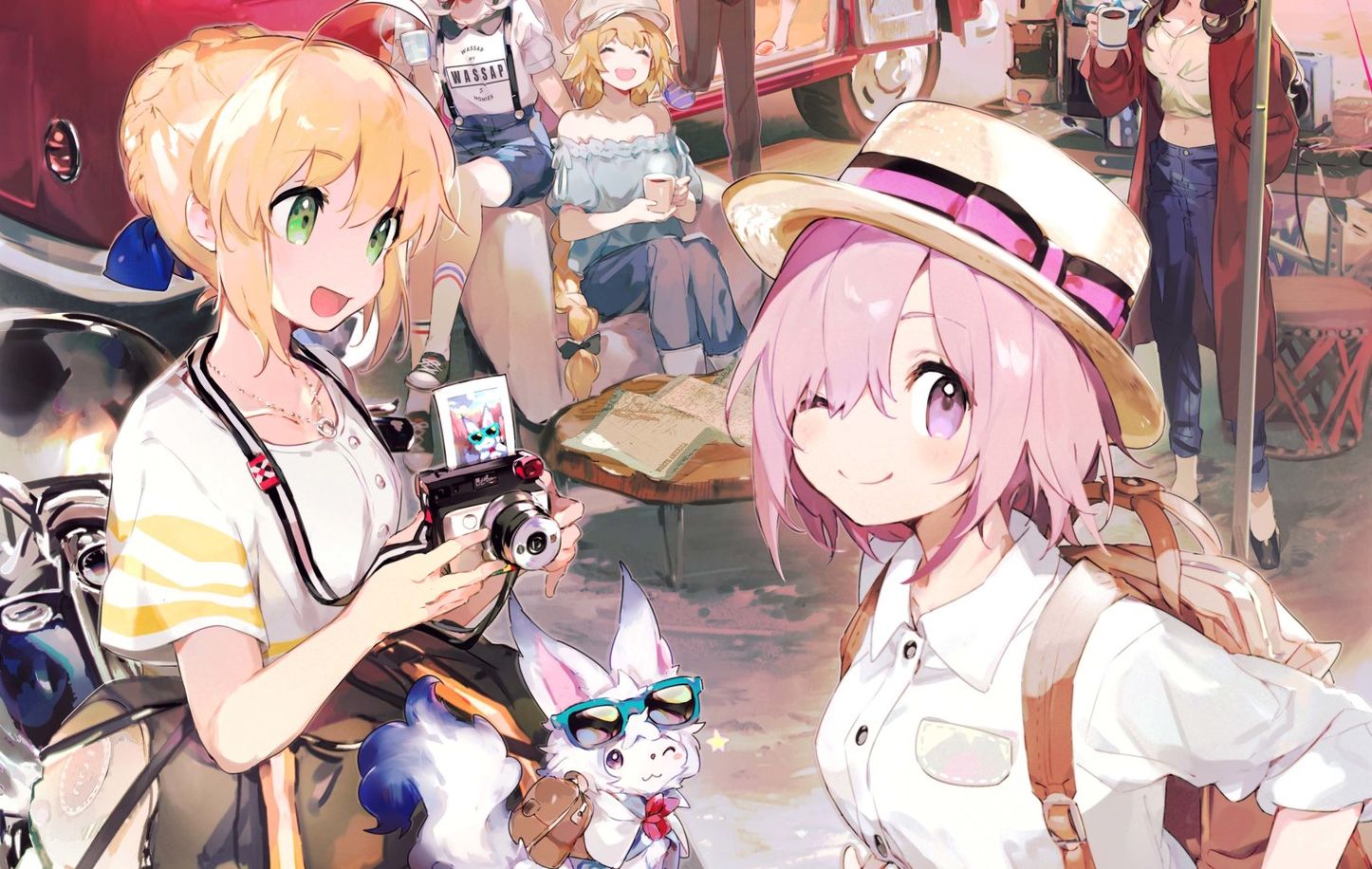 The series of events dedicated to the popular mobile game will start at the California Market Center in Los Angeles between Feb. 23 and Feb 24.

Lots of attractions will be on the menu, with special guests in attendance, including Kana Ueda (voice of Ishtar), Satoshi Tsuruoka (voice of Arash, Gilles de Rais, Caligula, and Spartacus), and Creative Producer Yosuke Shiokawa.

If you can’t make it to the first event, the tour will then be hosted at Anime Central, Anime Expo, Anime Weekend Atlanta, and Anime NYC.

Below you can read a handy recap about the event in Los Angeles.

Here’s a full list of the attractions on the menu:

You can check out the key artwork for the Fate/Grand Order U.S.A. Tour 2019 below.