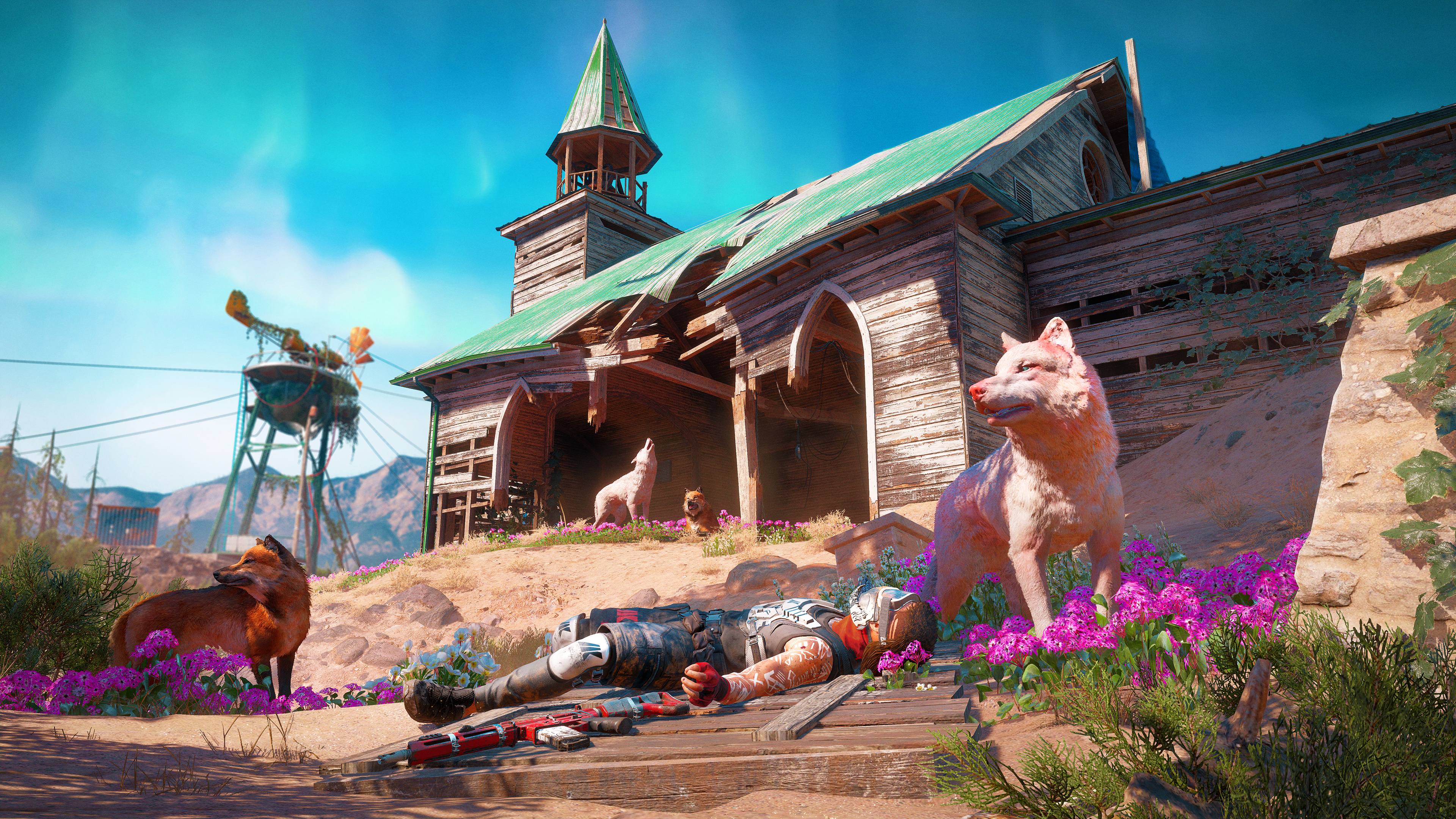 When Far Cry New Dawn was announced back in December, it was quietly revealed that the game would launch with a price tag set at $40. At $20 less than the traditional price of a Far Cry game, it was a question for some, including us, as to why.

We recently got to ask the creative director of New Dawn why it’s cheaper and his answer was quite honest.

According to the Creative Director, Jean-Sebastien Decant, it’s a matter of generosity from Ubisoft.

“I think that’s more a question of being generous,” Decant said. “Far Cry 5 was a huge game. It was bigger than what we’ve ever done and it was so huge. At some points, it was honestly overwhelming to develop.”

“This one, though, is a little bit smaller,” Decant continued. “If the standard now is Far Cry 5, we can’t go with the next one being smaller and saying it’s the same price. So that was the idea of the price tag from the beginning.”

This seemed to be a very honest answer from Decant. The game is smaller than Far Cry 5 and charging the same price as 5 just wouldn’t be right.

Decant expanded on this idea of generosity:

“Offering something that is actually huge, with lots of cutscenes, lots of mission and cool content, but at a lower price, it’s just to be generous,” Decant said. “A sequel a year later and the potential to bring in new players, [$40] is a way of saying, ‘if you haven’t played a Far Cry ever, but you like post-apocalyptic settings, maybe you should try this game. Maybe it will be cool. Maybe you will get in and discover how twitchy and fun our game is,’.”

“You know, this is a way to invite new players to our franchise,” Decant finished.

If you want to read about what we think of the game after going hands-on with it for nearly three hours, you can check out our preview here.

For more Far Cry New Dawn information, be sure to check out some of our other stories: