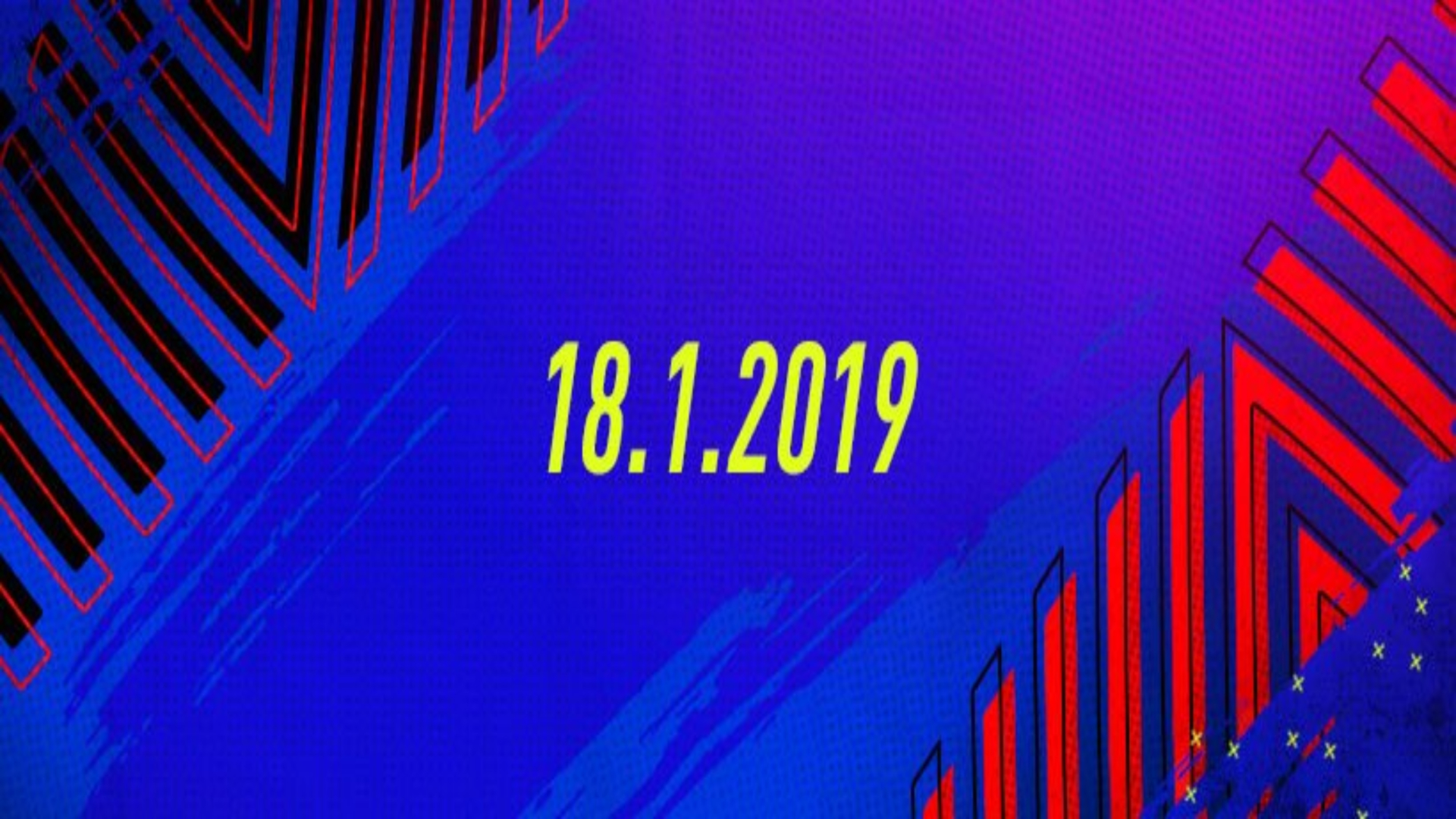 Team of the Year has only just ended, but EA Sports has already begun to tease something new that is coming to FIFA 19 this Friday.

EA Sports FIFA tweeted an image that was nothing more than a new pattern and Friday’s date. It’s exciting because they rarely make such a big deal about teasing a promo or event and they’ve made it their banner image. You can see the tweet and image below.

FIFA 19 fans are sure to be discussing what the tease could be referring to. The upcoming promos are Winter Ones to Watch cards for January transfers and the Ratings Refresh. However, it’s too early, really, for it to be either of those two events.

The second set of Ones to Watch cards will likely be released in the first or second week of February, with Rating Refresh likely be be later in the same month.

Therefore, with TOTY out of the way earlier than usual, it’s probably something brand new. Looking at the colors of the image, they most resemble the blue and red of the Record Breaker cards of past years. It could be something to do with them.

Be sure to check back with Twinfinite on Friday as we will be sure to cover whatever is released.