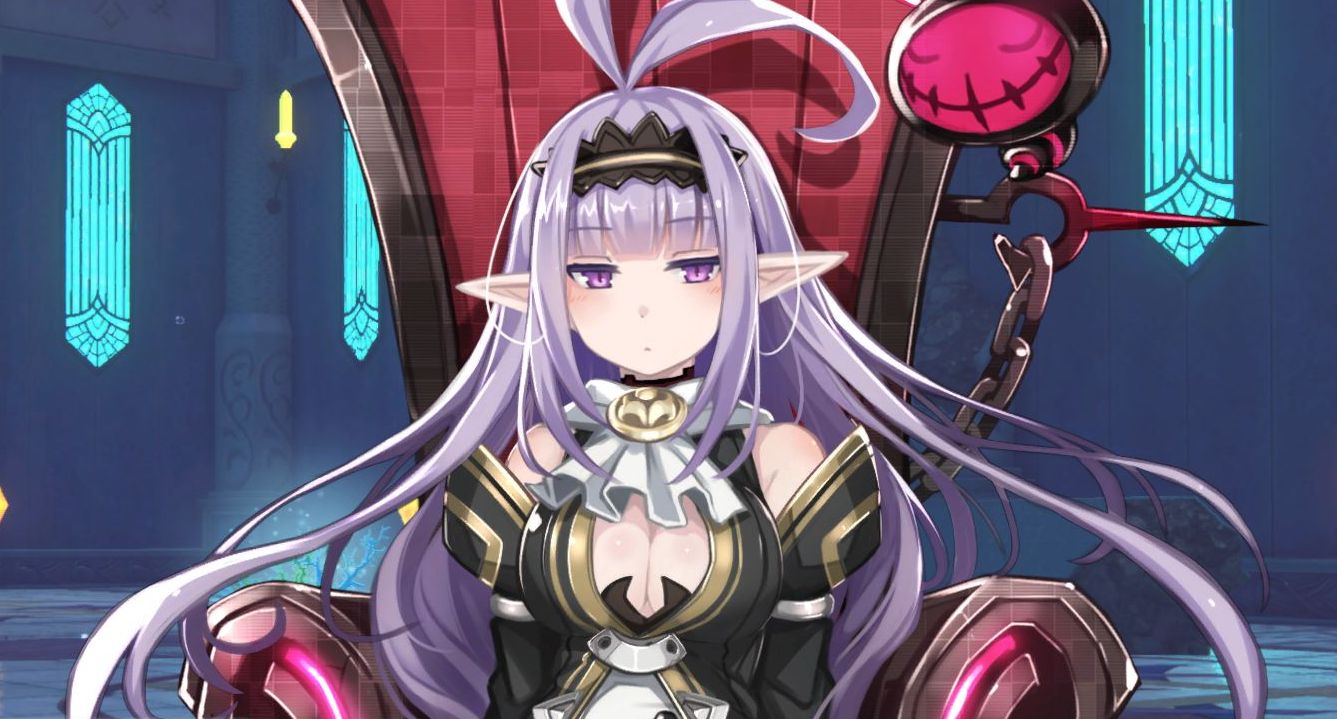 The screenshots showcase some of the characters we will meet in the game. They are mostly waifus, of course. This is a Compile Heart game, after all.

We also get to learn more about the “Ludens,” mysterious beings that live in the Strain Area. Yes, most of them are waifus as well.

You can check out the screenshots and artwork below.

Death end re;Quest has already been released in Japan and will come to North America on Feb. 19, 2019, and in Europe on Feb. 22. If you want to see more, you can also enjoy a recent trailer and another batch of screenshots released a while ago.