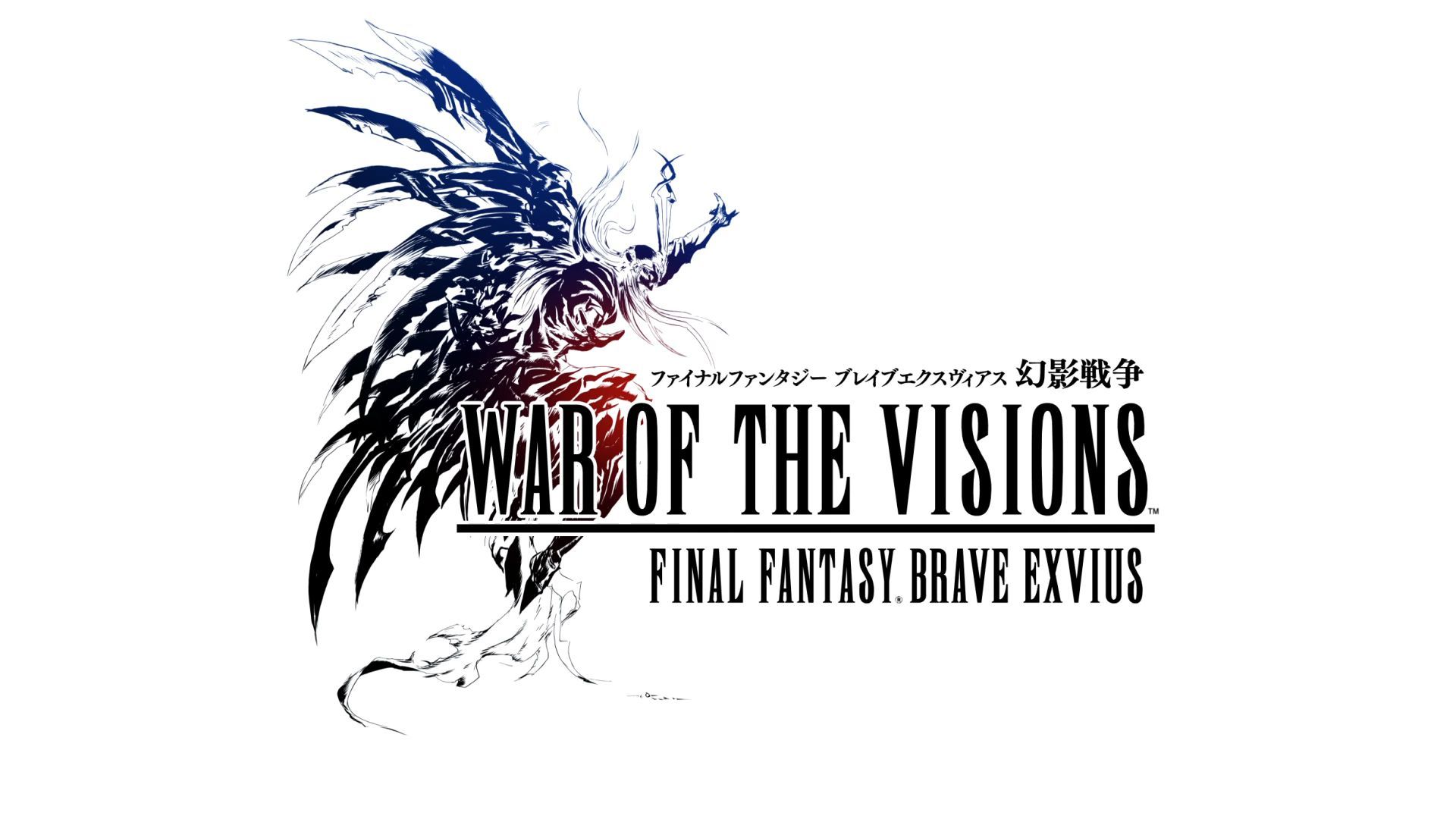 The game is a “Tactical RPG” and it’s slated to be released in 2019. While a platform has not been announced, the “Final Fantasy Brave Exvius” series was born on mobile and the tags on the official website mention “FF App” indicating that it’s likely to be another title for iOS and Android.

If this didn’t cool your enthusiasm, a rather atmospheric teaser trailer was released with the announcement, and you can watch it below.

Incidentally, the text is presented both in Japanese and in English, indicating a probable worldwide release.

The connection with Final Fantasy Brave Exvius is obvious, as indicated by the game’s own title.  Initially released in 2015 in Japan and then worldwide in 2016, it applied the classic JRPG formula and visual style to mobile games rather masterfully, resulting in one of the most popular titles on smartphones for Square Enix. It’s not all that surprising that it’s now getting its own sub-franchise. It’ll be interesting to see what this new game is all about, and how it’ll interact with the original (assuming that it might). For now, all we can do is waiting.