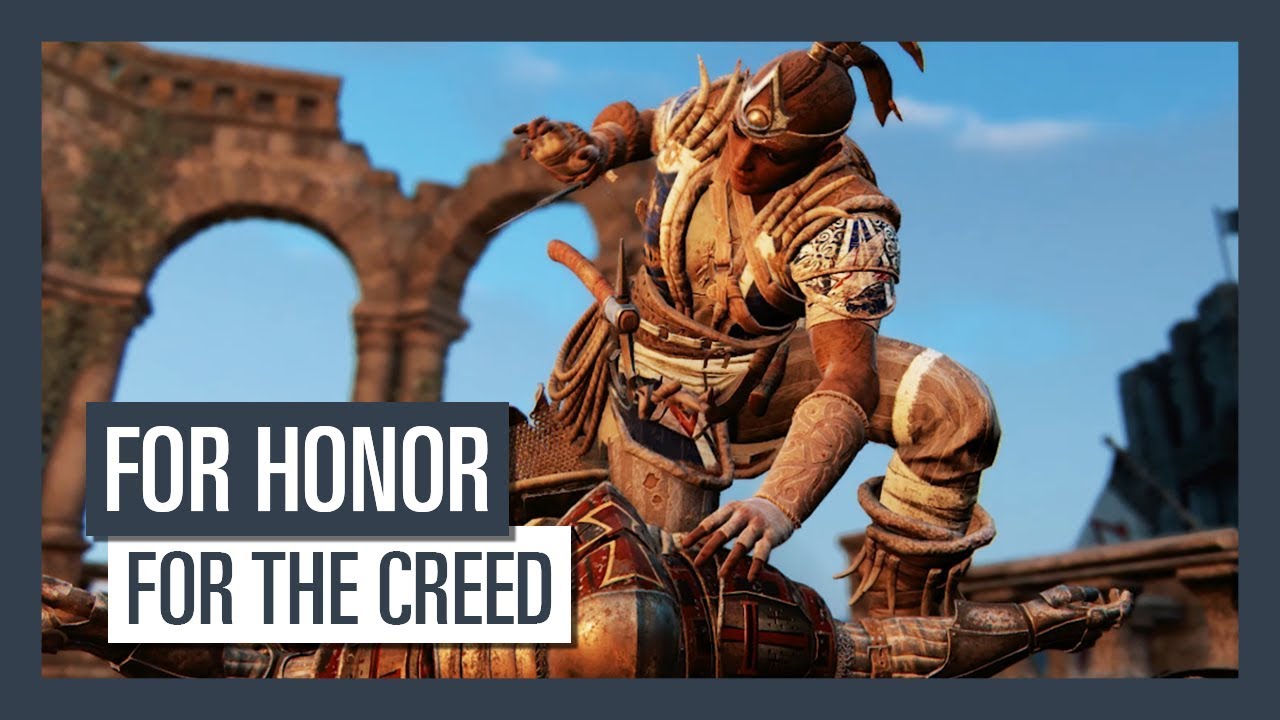 Ubisoft is launching a For Honor Assassin’s Creed crossover event today called For the Creed, in which players fight in an animus simulation that incorporates Assassin’s Creed generals. The event runs from Dec. 20 to Jan. 10 on all platforms.

For the Creed is essentially a variation on the four versus four Dominion mode, renamed as Assassini e Templari. Capturing zones during a match will spawn two generals to battle, Ezio Auditore for the Assassins and Cesare Borgia for the Templars.

Killing a commander scores your team 300 points, with the winner decided by the first team to hit 1000 and defeat the opposite team declared the winner.

Throughout the event, For Honor’s maps will be adorned in Assassin’s Creed symbols and Animus glitches, and soldiers are clad in apparel themed around various factions from the franchise. Some game modes are narrated by Warren Vidic, the director of the Animus Project at Abstergo Industries, too.

As far as gameplay goes, players will be able to perform Ezio’s signature Leap of Faith as a replacement for the drop attack. You can also customize your character with Assassin’s Creed options, such as the Odyssey of the Misthios, a new Haystack emote and a hidden blade execution.

Unfortunately, those aren’t for free — each character bundle costs 35,000 steel per hero.

Ubisoft will no doubt be hoping crossover events such as these help to keep For Honor’s community thriving, especially after it exploded earlier this year during a free-to-try weekend.