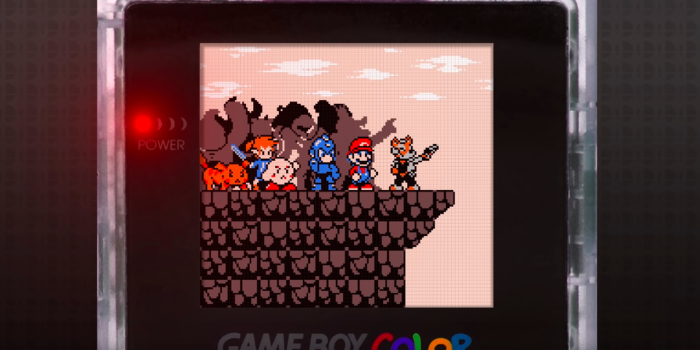 When the World of Light mode in Super Smash Bros. Ultimate was first revealed, the internet freaked out and started to compare the demise of these beloved Nintendo characters to Thanos’ snap that obliterated most of the Avengers team and half of the entire universe.

The opening cutscene for the story mode shows most of the fighters that are present in the game being killed by an evil entity, each of them attempting to use their special powers to escape, but ultimately failing. There is one hero that managed to escape the deadly attack, and that hero is none other than our favorite pink squishy ball thing, Kirby.

Anyways, the cutscene was cinematic as heck, beautiful, and gave us the first look at the theme song for the game as well as some new gameplay. With all of that, the folks over at Nintendo Wire have created something truly brilliant.

They have made a Game Boy Color de-make of the opening scene; there’s even an awesome retro remix of the Lifelight song and the sound bytes will make your ears melt (in a good way).

You can watch the video down below and feast your eyes (and ears) on this marvelous retro remake.