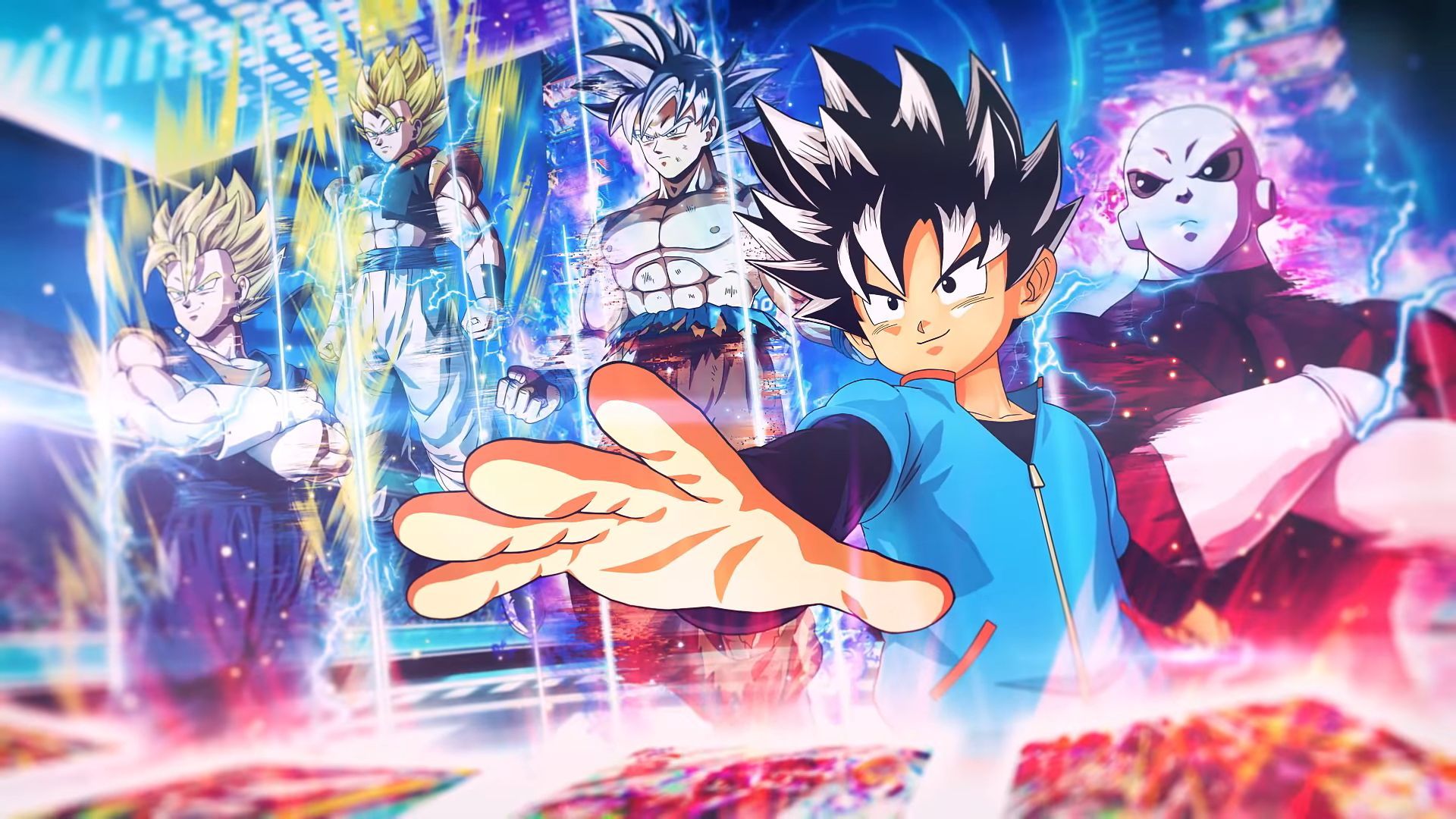 The title is a digital card game coming to Nintendo Switch featuring the heroes of the Dragon Ball franchise, and including a brand new villain.

The trailer showcases a lot of gameplay, a look at the story cutscenes, and even the theme song “Dragon Soul.”

The game comes with 1,160 cards, and approximately 350 characters, being touted as the “biggest Dragon Ball game in history.” At least in the numbers, it seems to be the case.

You can check it out below and see if it entices you. At the moment we don’t know if it’ll come west, but we do know that it’ll be released for Nintendo Switch in Japan on April 4. Hopefully Bandai Namco will let you know something about it before long, but for now, all we can do is to wait and see.

If you’re interested in more trailers from Jump Festa, you can enjoy the one released earlier today for Jump Force, showcasing Izuku “Deku” Midoriya from My Hero Academia and Asta from Black Clover in action.