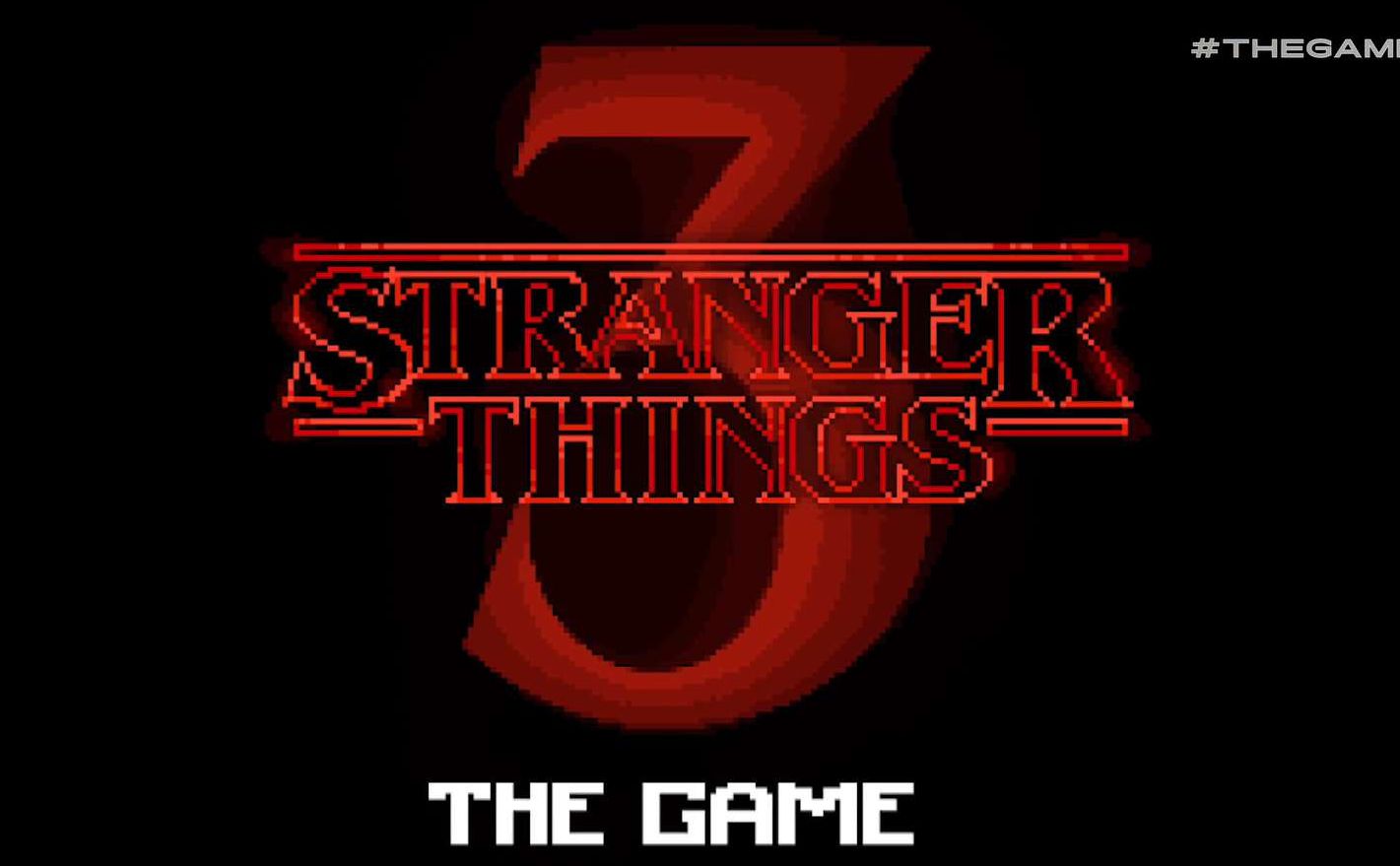 A new Stranger Things video game based around the upcoming season three of the Netflix phenomenon was revealed today during The Game Awards.

The game will feature a “few surprises of its own” but will be grounded in the events of the yet to be released third season. Co-op cross-play will be available between Xbox, Switch, and PC. Those are the only platforms that were named dropped during the presentations. It’s very possible that a PS4 version is in the works, but is just not getting cross-play for obvious reasons. Although we can’t confirm that either way at the moment.

It appears to be a beat-em-up game in the vein of the popular games of the genre from the 16-bit era, with some light puzzle elements as well based on what we were able to glean from the short trailer.

The first title based on the show, Stranger Things: The Game, was released on iOS back in 2017 favorable reviews. It seems like developer BonusXP is stepping up their game for the latest crack at the Stranger Things franchise.

It’s hard to get a feel for any potential plot spoilers for the show other than the kids blowing up Duke Nukem looking goons in a mall. I’d have to think that the Duffer twins wouldn’t show off anything that would be considered a spoiler.

No release date was confirmed during the show.