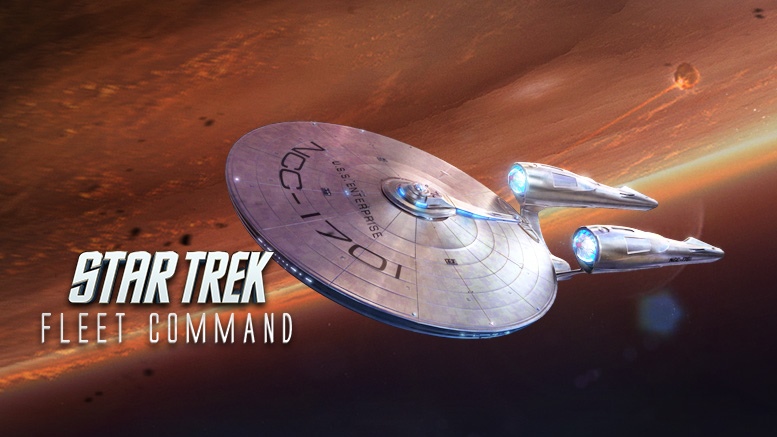 What the Best Faction is in Star Trek Fleet Command

While you’re free to decide exactly what route in the galaxy you wish to go, we recommend starting with The Federation. Not only is it the easiest route, but they also has the best start in terms of storyline.

In the Federation, you will have some of the worst ships in the game — they aren’t bad by any means, but rather, baseline — but the most variety in those ships, so that’s something to keep in mind.

Klingon Defense Force comes with cruisers and escorts that far outweigh those of the other factions. They’re basically the same ships, but with more strategic setups (and less customization). For example, a KDF ship might have a cloaking device and dual heavy cannons, something a Romulan ship is not likely to have.

Beyond the ships, the KDF also includes Nausicaan Bridge Officers which come with the pirate space trait. This trait gives you a 1.5 percent damage bonus and an additional 150 point stealth bonus in space.

Finally, there’s the Romulans, which we believe to be the best faction in the game. Not only are they cool (it’s Romulans, come on), they can fly their allied ships as well.

Because they can ally with the Federation and KDF, this gives them a leg up in things like space combat. The bridge officers of the Romulans also come with awesome stat bonuses like increased critical hit chances.

Furthermore, the Romulans are also the DPSs of this game and with combat being the best thing about the game, you can’t go wrong with this faction. Finally, the Romulans have one of the most story-driven narratives so if you’re looking for some Star Trek lore, this faction is for you.

Question: What is the best faction in Star Trek Fleet Command?

Answer: We recommend starting with The Federation.