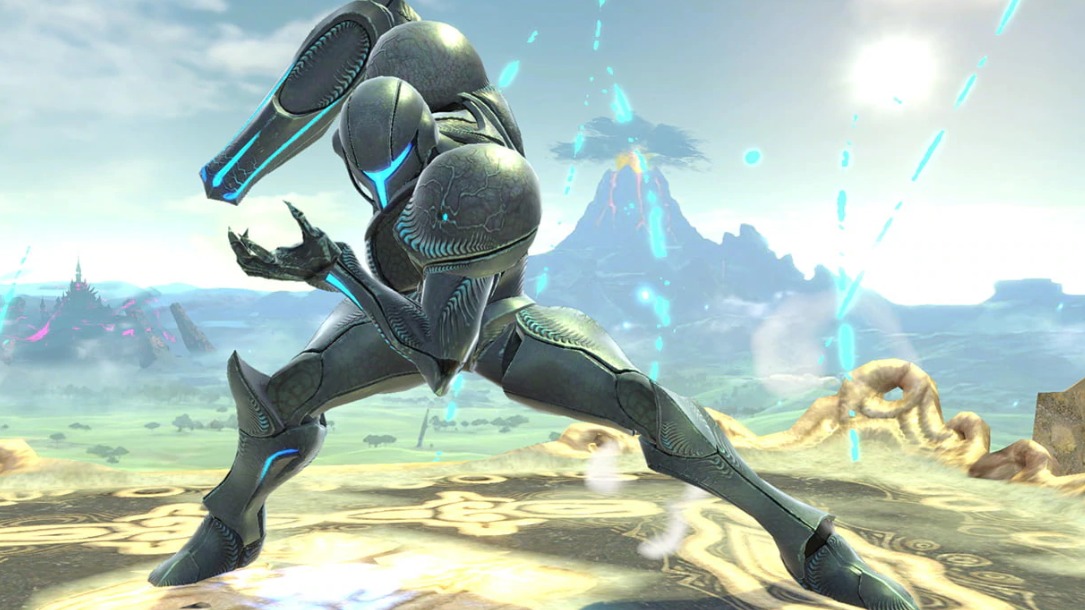 How to Unlock Dark Samus in Super Smash Bros Ultimate

Like the other unlockable characters in this game, there are a few methods to unlock Dark Samus, as listed below. We’ll go through each of them in more detail in a bit.

Playing Through World of Light

All characters in Super Smash Bros Ultimate can be unlocked through the World of Light story campaign, and the same goes for Dark Samus. However, it’s going to be a bit of a grind if you want to get her this way.

Dark Samus can be awakened as a fighter in World of Light in the campaign’s final battle. Needless to say, that’s going to take a while so we recommend using one of the other methods instead.

Even with the Classic Mode method, it’s still going to take a bit of time if you want to unlock Dark Samus in Smash Bros Ultimate. You’ll need to beat Classic Mode with Samus in order to get her.

However, in our experience, we weren’t able to unlock her on our first try. If this fails, you’ll have to beat Classic Mode with Samus two or three more times until she appears as a challenger. Then, beat her and she’ll be available in the character roster.

Playing Through the Game Naturally

If you keep playing VS matches in Super Smash Bros Ultimate, a new challenger will show up to fight you every 10 minutes or so. The characters will appear in a set order, and Dark Samus is pretty far down the list.

You’ll have to beat about 50 characters or so before you actually get to Dark Samus. Even if you lose the battle, you’ll be able to retry the fight after some time has passed by checking the little door icon from the Games menu.

Question: How do you unlock Dark Samus in Super Smash Bros Ultimate?

Answer: You can get her through World of Light, Classic Mode, or just playing VS matches. We recommend beating Classic Mode with Samus until she shows up.