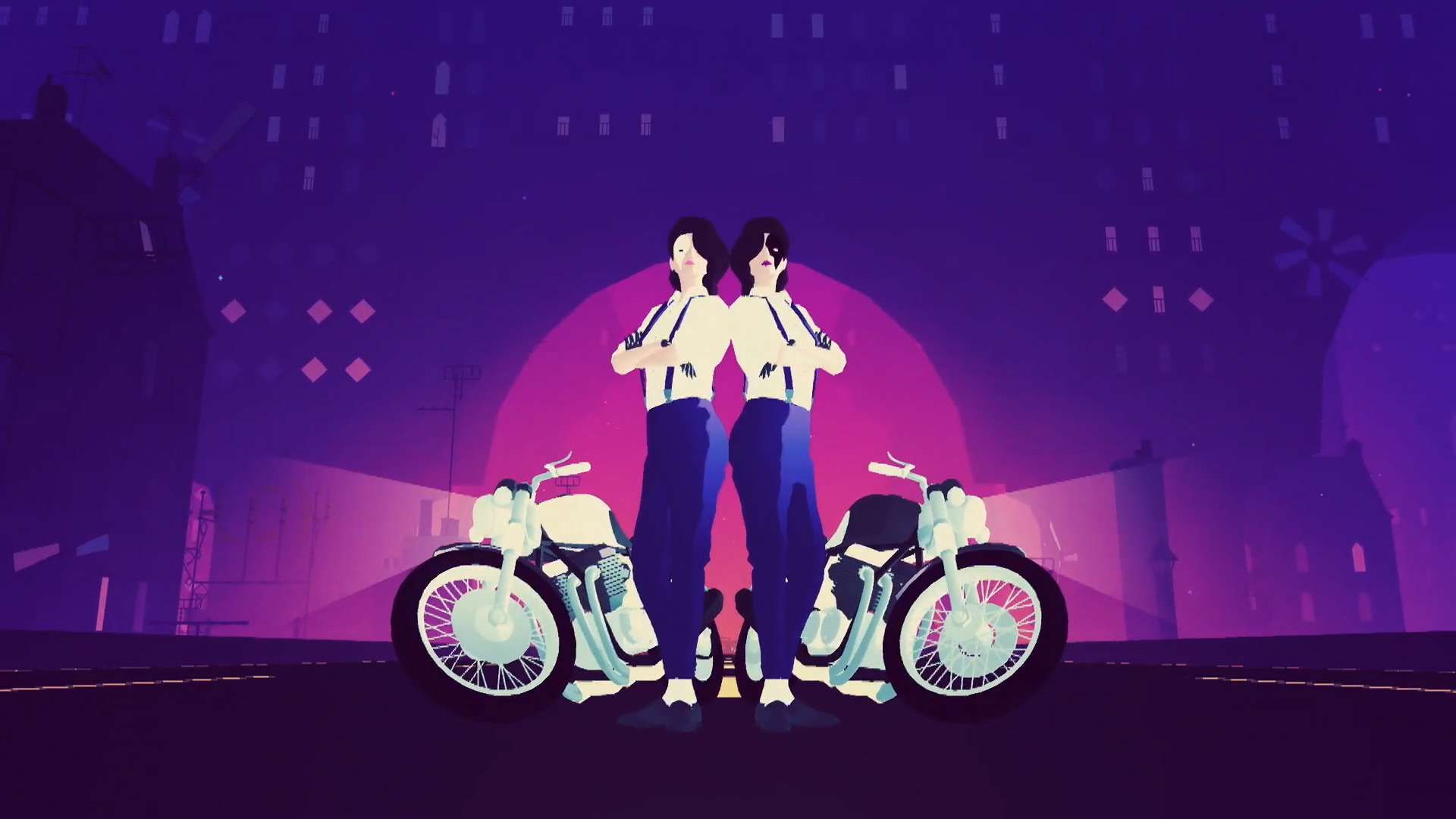 The first world premiere from the 2018 Game Awards has been shown and it’s a neon-fueled, seemingly J-Pop Nintendo Switch romp.

Titled Sayonara Wild Hearts, this Nintendo Switch game published by Annapurna is coming to in 2019.

Not much was said — we know it’s coming next year and we know its name — but a lot was shown. Check out the trailer below.

As you can see in the trailer, Sayonara Wild Hearts looks well, frankly, wild. It’s tough to tell what the game is at this point, but some of the video at the end appears to show a game that focuses on traversal and combat.

There’s motorcycle-riding, deer-steering, skateboarding and more. There also appears to be some form of combat using weapons such as swords and bomb-shooting hands.

One thing is certainly clear, though, and that is that this game is extremely neon. With clear J-Pop inspirations both in aesthetic and music, it wouldn’t be bad to bet that some dancing will happen, but at this point, that is pure speculation.

Sayonara Wild Hearts appears to be yet another banger from Annapurna publishing and if it is, it will join the ranks of video game greats like Florence and What Remains of Edith Finch. Annapurna is also the publisher behind Gorogoa, a puzzle-game released this earlier this year.

If you’re reading this at any other time, it’s still worth your time to view The Game Awards when you get the chance. Check it out on their channel here.