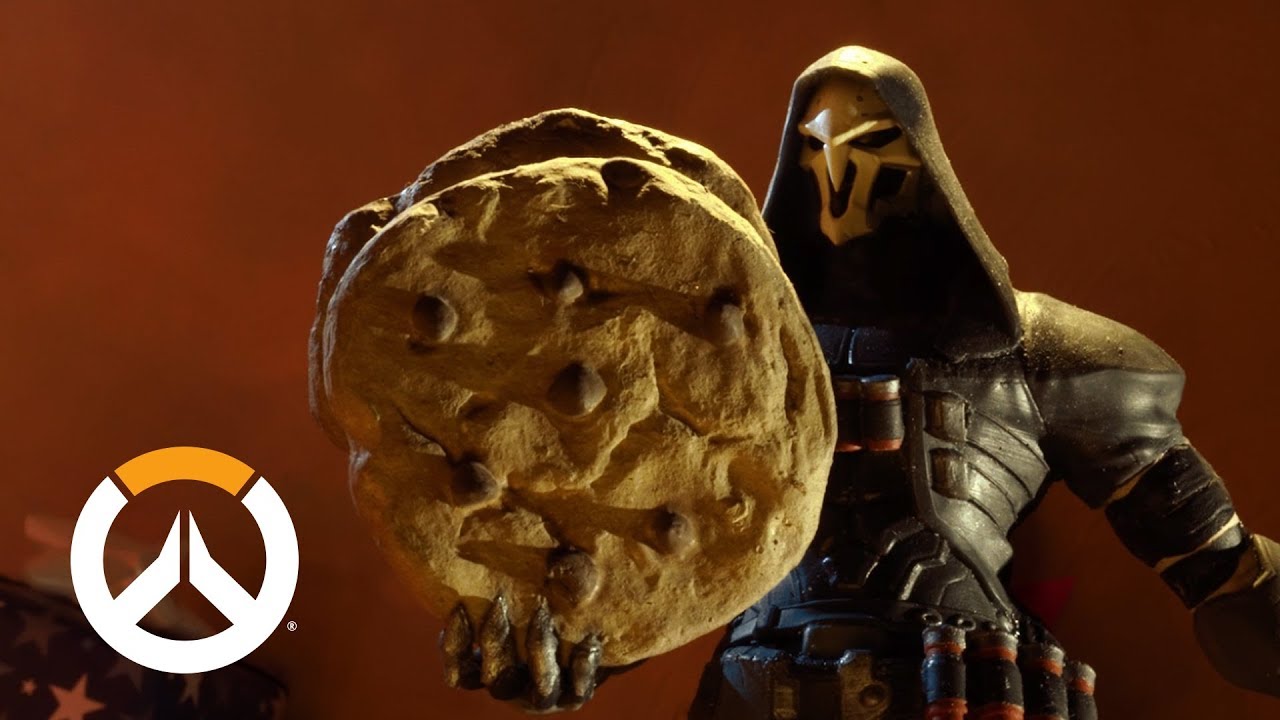 The holiday season is upon us, and the video game industry is certainly celebrating it. Blizzard has just released a new Overwatch stop-motion video to help get players into the festive mood.

The video actually looks rather impressive, as the Tracer and Reaper display figures come to life in an epic battle over some cookies. You can check out the video down below.

After watching that, all we want are Christmas sweater skins for all the Overwatch heroes, and maybe a cookie-eating emote for Reaper as well. The edgy guy could use a break.

Overwatch has seen massive success since its original release a couple years ago. Blizzard has gone on to launch the Overwatch League esports event, where teams from various cities compete against each other in a long-running series of matches for cash prizes. The inaugural season made its debut at the start of this year, and the London Spitfire took home the championship. Season 2 will be kicking off soon, however, and viewers can start tuning in again in February.

The second season will also feature games hosted in select home cities, which means that there will be more travel for the teams across the board.