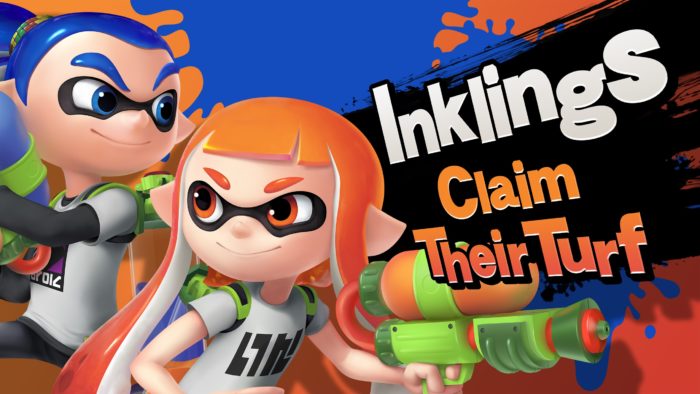 There are a lot of fighters this time around in Super Smash Bros. Ultimate, so many, that it can take quite some time to learn which character’s are the best for the competitive scene and which are the worst. Thankfully, the famous pro-Smash Bros. player, ZerO, has already analyzed pretty much every single character in the game and has created a new tier list, going through each character’s strengths and weaknesses.

You can watch the video below, where ZeRo goes in-depth for over an hour on all of the fighters, but anyways, let’s get to the nitty-gritty. According to ZeRo, the hands-down best fighter in the roster is none other than Inkling from Splatoon 2, taking the top spot right in front of other fighters like Chrom, Pikachu, Lucina, and Marth.

The most useful tactic that Inkling possesses is a multiplier with its ink-based moves. The more ink that Inkling puts on your opponent, the more damage and therefore knockback they take will make them fly out faster and farther. A lot of the combos that Inkling has will automatically cover your opponent in ink, making it hard for them to stay clean and ink-free. I know it sounds kind of technical, but if you watch the intro to the video, he can explain it to you way better than we can.

For more on Super Smash Bros. Ultimate, feel free to check out our recent review of the game as well as our ever-expanding wiki guide that is chock full of handy information for you guys. We go over stuff like how to unlock every character in the game, how to play as Inkling, and how to unlock Elite Smash Mode.