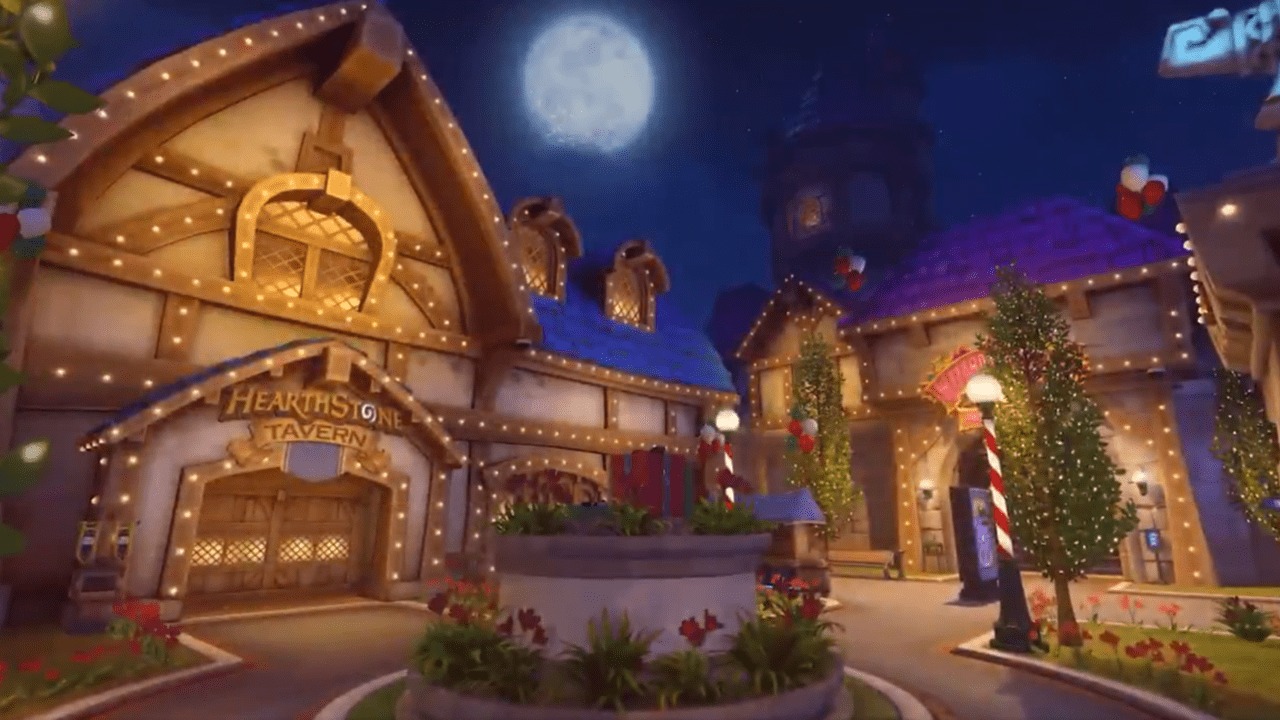 As expected, Blizzard will be bringing back the holiday-themed Winter Wonderland event back to Overwatch this December.

As announced on the official Twitter page, the Winter Wonderland event will run from Dec. 11 to Jan. 2.

Snow off your holiday spirit! ☃️

Just like the other themed events in Overwatch, this event will bring about a slew of new skins and cosmetics for all the different heroes. The winter-themed skins from the past couple of years will also be brought back for players who missed out on them. Skins and cosmetics can be obtained via loot boxes gained from leveling up, or purchased with in-game currency.

Over the past two years, the winter event had special game modes for Mei’s snowball fight and Winston’s yeti mode. It’s unclear whether either of those two modes will be brought back this year, or if Blizzard has something new in store for players.