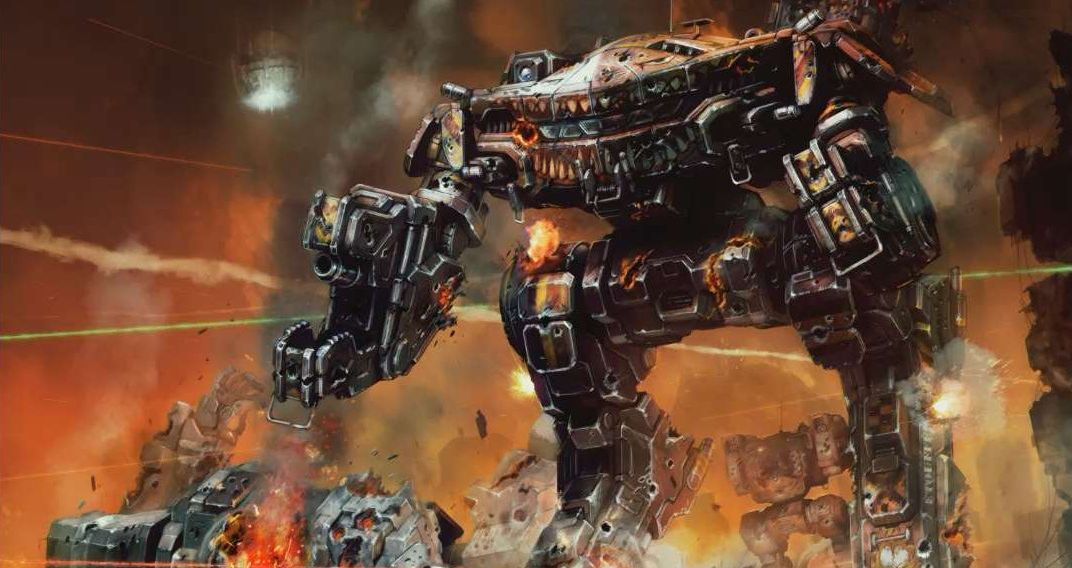 Today, during a livestream from MechCon 2018 in Vancouver, Piranha Games showcased some brand new gameplay and announced the release date of MechWarrior 5: Mercenaries.

The game was played in Co-op with four players, under the leadership of Piranha Games President Russ Bullock himself, at the controls of a mighty Thunderbolt.

We get to see plenty of really awesome mech simulation action against ground forces, flying vehicles, and other mechs. There is also full-fledged destruction, with mechs literally smashing into buildings and tearing them down. Interestingly, we also see the ability to do repair and rearm at a specific location on the field, which appears to be very handy on a protracted mission with objectives that keep updating.

The game looks really awesome, definitely worthy of the legacy of the franchise.

If you’re unfamiliar with the MechWarrior franchise, it debuted in 1989, and pretty much dropped into obscurity in 2002 after the release of MechWarrior 4: Mercenaries. Its namesake is the MechWarrior tabletop RPG, belonging to FASA’s glorious BattleTech IP. This name will probably sound more familiar among relative novices since Harebrained Schemes recently released its Battletech turn-based strategy game. MechWarrior 5: Mercenaries is set in the same world, but as you have seen in the video, it places you in direct command of a simulated mech.

Last, but certainly not least, we get to see the cover art (which you can see below), and the release date was announced. It’s Sept. 10th, 2019.

If you want to see more, you can enjoy a brand new trailer that was also released today.