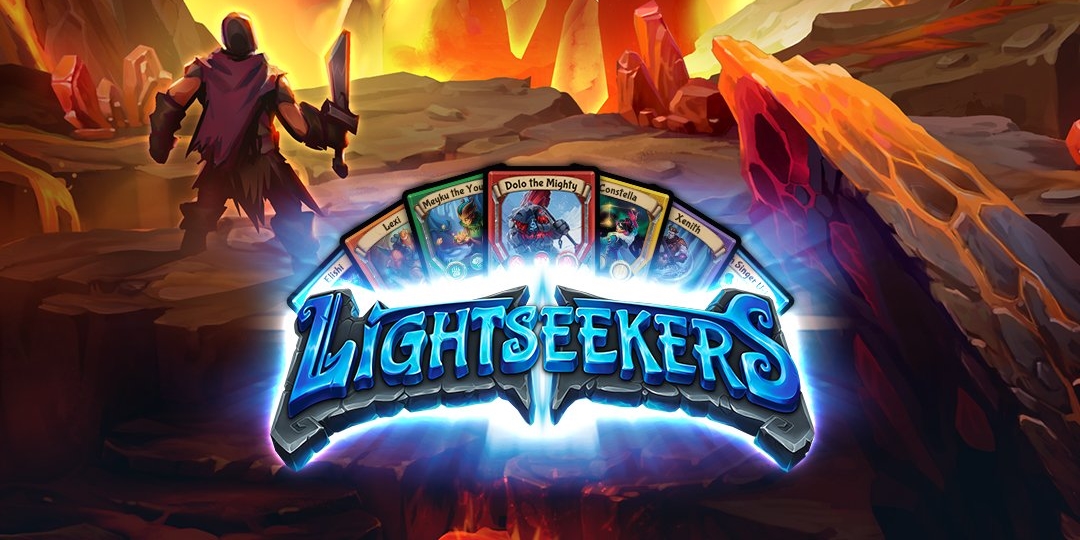 PlayFusion, developer and publisher of Lightseekers, announced Wednesday that the game will be coming to Nintendo Switch in mid-January of 2019.

Lightseekers hit the mobile market and immediately saw success with over two million games recorded since its launch in July. Its release on the Nintendo Switch will be the first console it comes to, allowing cross-platform play with the mobile version.

With a surprisingly low number of digital cards games currently available or in development for Switch, Lightseekers is on track to be the first. It beats scheduled 2019 releases like Slay the Spire, The Lord of the Rings: Living Card Game, and The Elder Scrolls: Legends.

Lightseekers’ fourth expansion, Uprising, is also due out in early 2019. It’s possible that it launches alongside the game’s console debut. The expansion features new heroes and cards and also marks the start of a competitive format rotation that will remove the Awakening set from tournament play.

The game sets itself apart from other TCGs by allowing players to physically scan real cards and add them to their digital collections. You can then use these cards to fight against AI opponents, your friends, or the rest of the Lightseekers community. It also features competitive gameplay and an online leaderboard where players can show off their skills.

Lightseekers is currently free to play on iOS and Android. Players without physical cards can make in-app purchases of digital booster packs to extend their collections. Look out for it on Switch within the next few weeks.