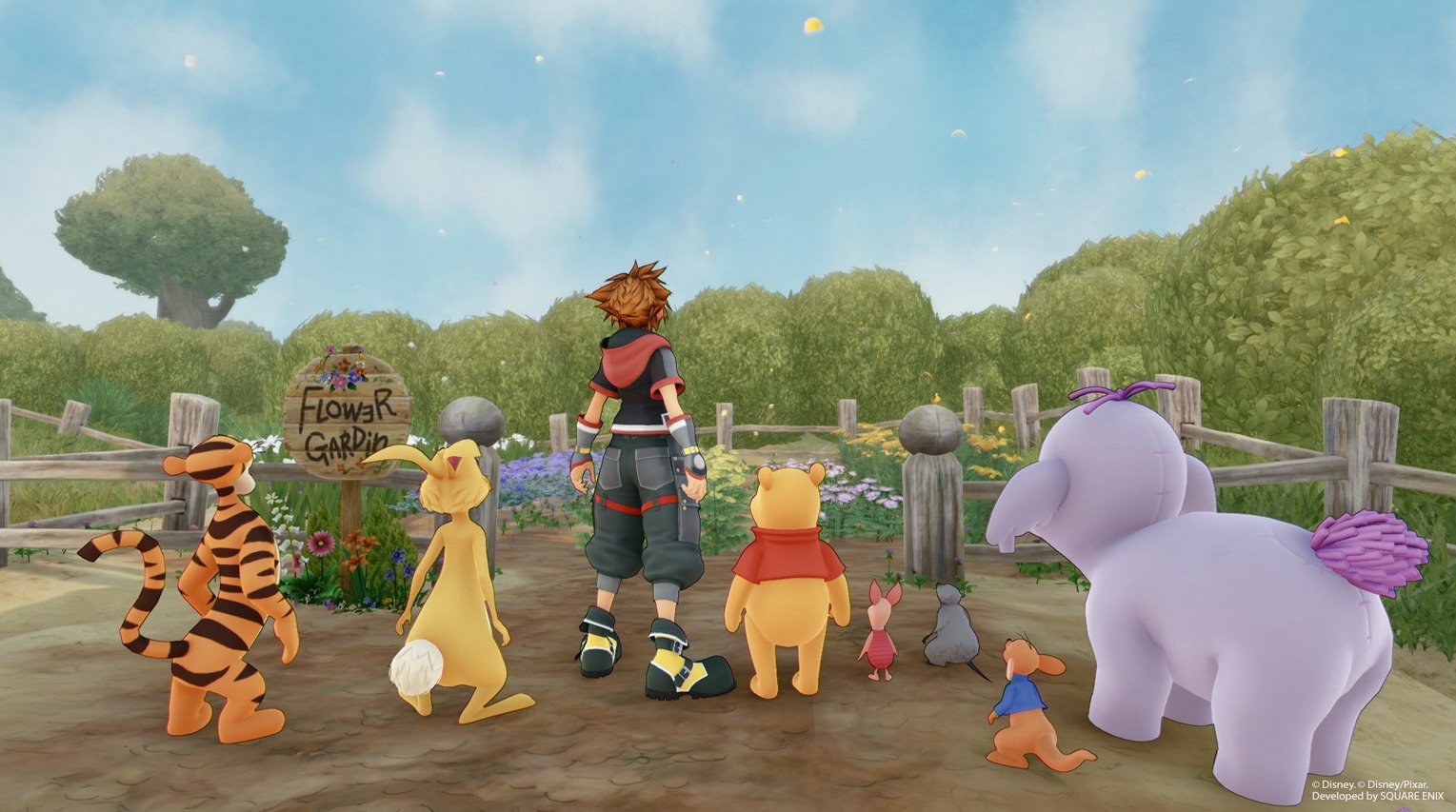 We’re inching ever closer to the release of Kingdom Hearts III, and Square Enix and Disney are going all-out to promote this game.

For starters, it’s just been announced that the game will have a pop-up station or demo at Disney Springs in Walt Disney World Resort this December. It’s strictly a timed event, however, and will run from Dec. 14 to Jan. 31.

We are bringing the magic of #KingdomHearts to @DisneySprings at Walt Disney World Resort from December 14~January 31!

The Kingdom Hearts pop-up experience will feature a playable demo, a special Keyblade exhibit, and artwork from the game!

More details and info will be coming soon. But for now, we know that the game will be made playable at the pop-up station, and fans will be able to check out a special Keyblade exhibit, along with art from the game itself.

If you’re in the Orlando, Florida area during this period of time, it could be a good chance to go check out Kingdom Hearts III at Walt Disney World Resort.