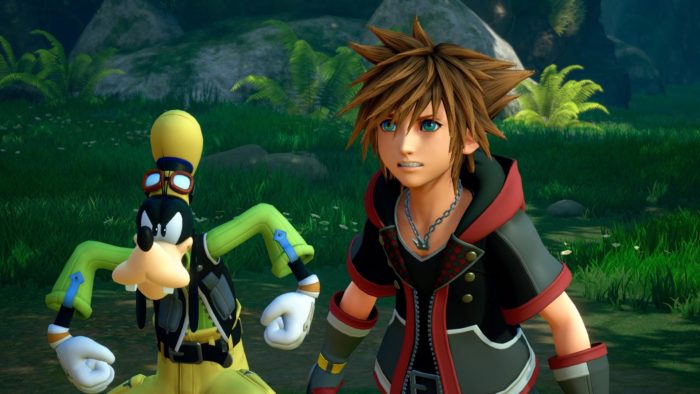 The trailer is rather brief, as it’s designed to be screened in Japanese movie theaters before the game’s released. It was teased a couple of weeks ago. You can watch it at the bottom of the post.

In other news, copies of the game appear to have been leaked into the wild, and people are posting videos and screenshots.

In order to caution players against spoilers, Kingdom Hearts III Director Tetsuya Nomura himself took to Twitter to deliver a message. The team is investigating how to improve the situation, but apparently, they have already taken pre-emptive steps.

The explanation below seems to indicate that the game’s epilogue and a “secret movie” will be delivered at a later time (likely with a day one patch or some sort of unlock), so it’s impossible for those who nabbed an early copy to see them and spoil them for other gamers. That’s certainly quite clever.

We have reached out to Square Enix to clarify how the delivering of the epilogue will be performed exactly, and we’ll keep you update if we hear anything substantial.

You can check out the trailer below. If you want to see more, you can enjoy the latest screenshots and the opening cutscene featuring Hikaru Utada’s song “Face my Fears.”