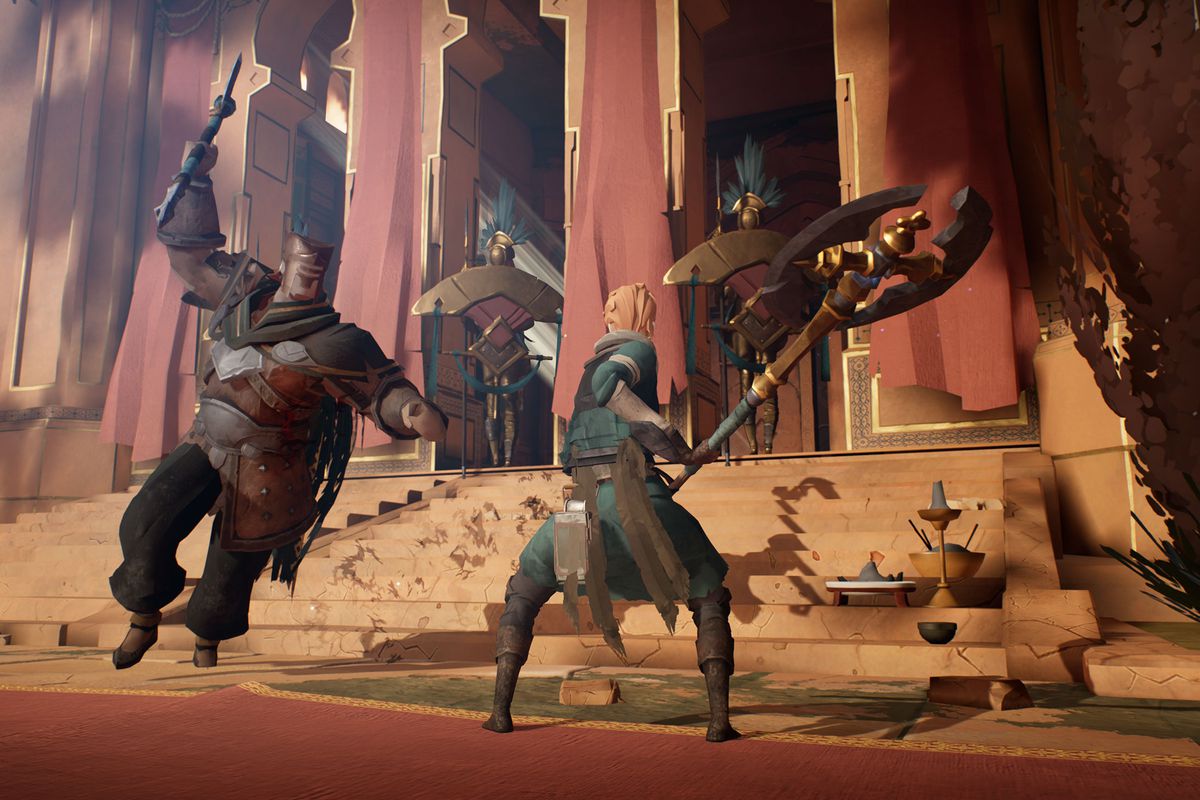 Is Ashen Coming to PS4?

If you’re a fan of the Souls series, there’s no shortage of games similar to the iconic franchise to seek your teeth into. Not many of them are as good as Ashen, though, which has prompted many to wonder: is Ashen coming to PS4? Here’s what you need to know.

Unfortunately, we’re here to disappoint you. Ashen was developed as part of the [email protected] program from a very early stage and so it’s been produced as a Microsoft exclusive title since 2014. Currently, there are no plans to launch the game outside of the Xbox/PC ecosystem.

In an interview, creative director Derek Bradly from Aurora44 said the following about why Ashen is sticking to console exclusivity:

“The [email protected] team were our very first supporters, with Alexis Garavaryan discovering us in 2014 and bringing us to the team at Xbox… We shot for the stars with Ashen and the Xbox team really championed the vision, including us in three E3 Briefings since then.”

Asked if there were any plans at all to bring the game over to PS4, he said:

“We don’t have PS4/Switch plans at the moment as the team is focussed on shipping the best game possible first.”

So it’s not good news, except for the fact that we’ve heard this all many times before. Console exclusivity is hardly ever cemented in stone these days. Just look at games like Nier Automata, Hellblade: Senua’s Sacrifice, and INSIDE. All three started off on one side of the fence before ending up on both systems after twelve or so months. Perhaps the same will happen to Ashen?

For now, that is all we know about whether or not Ashen is coming to PS4. If there’s any further information then you can be sure to find the story elsewhere on Twinfinite.

Question: Is Ashen coming to PS4?

Answer: Unfortunately, at the moment there are no plans to bring Ashen to PS4.