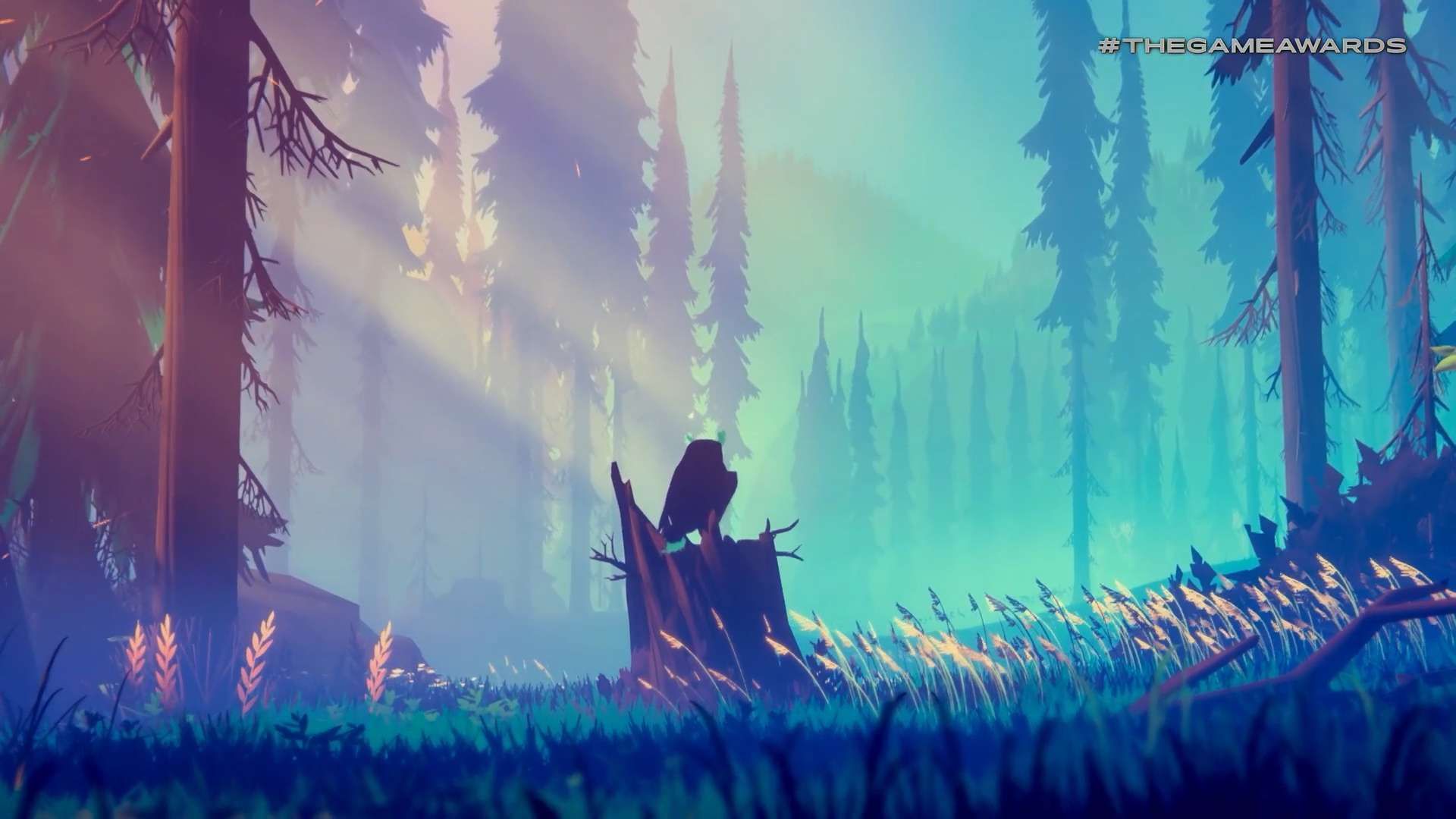 Among Trees, a promising indie title in the works, debuted a new trailer at the 2018 Game Awards filled with color, impressive visuals and an early access release window.

Streamed near the end of the Game Awards’ pre-show, the trailer showed off some of Among Trees impressive visuals. a survival sandbox game awash in a cel-shaded paper art style, the world moves and breaths like a nature documentary video.

Plants sway in the wind, animals run through grass and birds settle on tree stumps to roost. It all sets a very calming tone, complete with a chill soundtrack to bring it home.

The game, developed by FJRD Interactive, boasts impressive visuals from filtered lighting to a good use of its color palette. It also provided hints at what some of its gameplay could entail, with a brief time lapse of plants growing larger.

Little else was revealed about the title’s actual gameplay through the trailer, though it was teased to have an early access release window of 2019. The game also has an official website that can be visited for more information.

Players can look forward to getting their hands on Among Trees when it comes to Steam Early Access in early 2019. For all the latest news out of the Game Awards, stay tuned to Twinfinite.net for every bit of new information as it comes out.