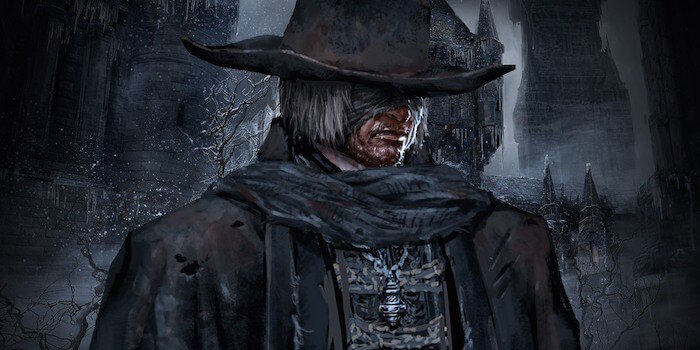 Sekiro: Shadows Die Twice was first unveiled at The Game Awards last year, and most fans initially thought it was going to be a Bloodborne sequel. Well, as we know now, it wasn’t actually a Bloodborne sequel, and was instead an entirely new IP. However, From Software recently revealed that the studio’s got two unannounced games in the works.

In an interview with 4Gamer, as translated by Gematsu, From Software president Hidetaka Miyazaki revealed that they’ve currently got two projects in development after Deracine and Sekiro: Shadows Die Twice. Miyazaki also clarified that Dark Souls Remastered and the Metal Wolf Chaos XD port weren’t in their timeline, so they’re definitely projects that we don’t know about just yet.

It’s highly unlikely that it’s going to be yet another Dark Souls games, especially since it hasn’t been all that long since the release of Dark Souls III, but it’s certainly possible that a sequel to Bloodborne could very well be in the works. Bloodborne was released exclusively for the PS4, and is widely regarded as one of the best games put out by the company. Or, we could be totally wrong with this, and it might be a Demon’s Souls remake or a completely new game.

Either way, we’ll keep you updated as more info comes our way.