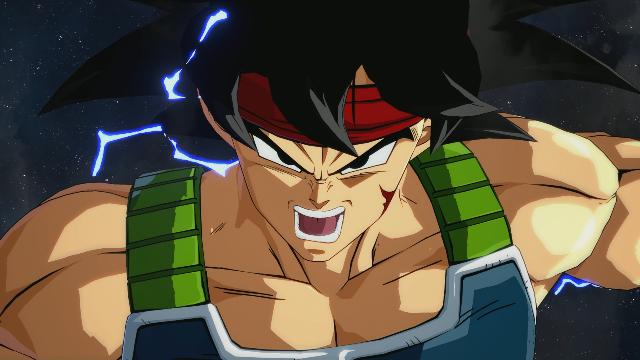 The Xbox One version will get only a digital download release, while the PS4 version will come both digitally and physically.

At the moment, the announcement is related only to the Japanese market, the Deluxe Edition has not been revealed for the western market just yet, so we’ll have to wait and see if Bandai Namco Entertainment’s North American And European arms make their own announcements down the line.

If you have lived 2018 under a rock and you’re unfamiliar with Dragon Ball FighterZ, it’s the latest and super-popular anime fighting game developed by Arc System Works and published by Bandai Namco for PS4, Xbox One, and PC, in January 2018. A Switch version followed in September, but there is no mention for now of a “Deluxe Edition” for Nintendo consoles. If you want to read more about the game, you can check out our review.